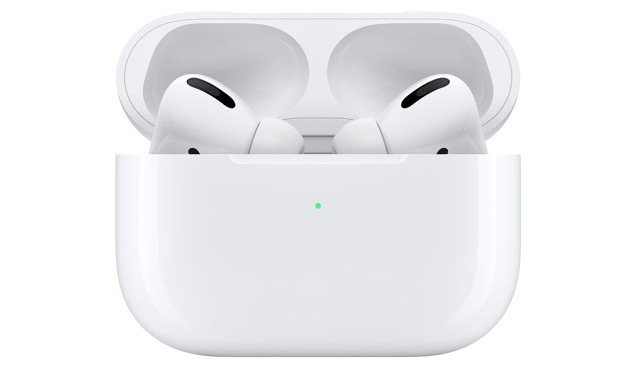 According to a survey of nearly 1,000 U.S. consumers between the ages of 18 and 65 by investment firm Piper Jaffray, asking them about how they plan to spend their money during the holiday shopping season, Apple’s AirPods top the holiday wish lists of those who fall into the Generation Z age group (via Business Insider).

It is interring to note that although the iPhone was still the most-requested Apple product, fewer teens mentioned the device as a top holiday wish list item this year as compared to previous years.

The findings of the survey are also indicative of the broader trends impacting Apple’s business i.e. revenue from its wearables, home, and accessories division has soared in recent quarters while iPhone revenue has declined.

After Apple, Nike was the second most-mentioned brand among teens whereas Louis Vuitton was at number three.