AirPower May Cost Around US $149, Support All Three 2018 iPhones 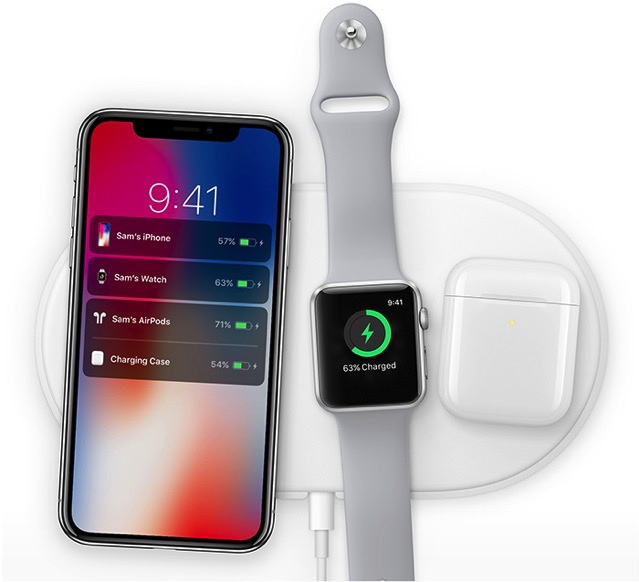 Citing “industry insiders”, a new report by Chinese website Chongdiantou is claiming that Apple’s upcoming multi-device AirPower wireless charging mat will be priced near the 1,000 Chinese yuan mark (roughly US $145), hinting at an estimated price of around US $149 in the United States or CAD $199 in Canada (via MacRumors).

Apple debuted the AirPower charger last year alongside the iPhone X but did not share its price or a particular release date. Today’s price estimate comes from the same source that recently leaked photos of an alleged prototype of Apple’s faster 18-watt USB-C power adapter for 2018 iPhones.

The source also claims that all three iPhones expected to be released in 2018 will feature wireless charging, including an all-new 6.1-inch iPhone, making them all compatible with AirPower.

“$149 would be pricey for a wireless charging mat, but the AirPower can inductively charge multiple Apple devices at the same time, including the iPhone 8, iPhone 8 Plus, iPhone X, and Apple Watch Series 3 models. It will also work with AirPods when placed in an optional wireless charging case, likely available next month.”

AirPower’s ability to charge multiple devices is achieved with a propriety technology developed by Apple, which the company expects to soon become part of the universal Qi standard supported by many other devices.