Following some trademark sleuthing earlier this week that suggested Apple now owns the “AirTag” trademark, it looks like that might actually be the case. 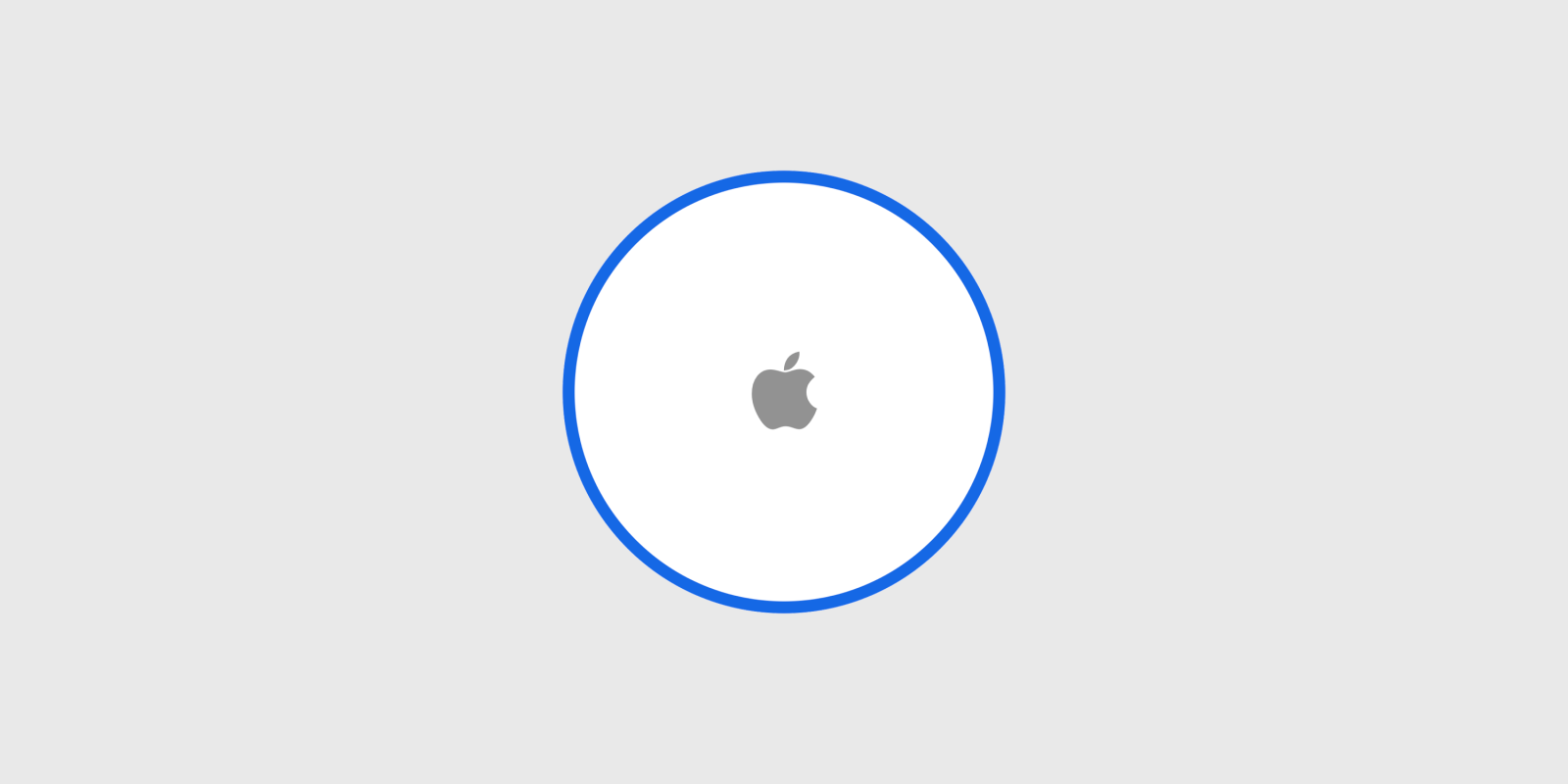 According to a report from Russian site RBC (via MacRumors), a group called ISBC recently sold the “AirTag” trademark to Apple. The report goes on to say that the deal included a clause which means the group would continue to develop its products under a single brand.

ISBC has since confirmed that it has sold the trademark but that it won’t say who bought it due to a confidentiality agreement:

ISBC® group of companies have decided to bet on enhancing development of its own products under a single namesake trademark ISBC®. This rebranding decision is very much conditioned by international deal on assignment of the trademark AIRTAG®.

Transfer of RFID keyfobs from AIRTAG® brand to our flagship one – ISBC® – evidences our confidence in future of the product and solutions related. Confidentiality agreed does not allow us to disclose the deal in detail. But we may express our confidence the the future of AIRTAG® trademark we have envisaged and registered internationally will be bright, the whole world will learn and love the new product so named.

The AirTags will work with the “Find My” app in iOS, according to MacRumors. You’ll be able to place the AirTags on objects like keys and bags to track their whereabouts at home via a new “Items” tag in the Find My app in iOS.

To track your items, AirTags will use a Bluetooth connection with your iPhone as well as Apple’s new U1 ultra-wide-band chip inside the latest iPhone 11-series smartphones. Tracking with the U1 chip should offer more precision than a Bluetooth connection, but it would still mean you’d need to be relatively near your lost AirTagged items to track them down. MacRumors suggests that Apple might use augmented reality with your iPhone’s camera to show you exactly where your AirTagged item is in a room.

For longer-range tracking, AirTags might use the crowd-sourcing feature in the latest version of iOS 13, which relies on the Bluetooth connection on other iPhones, iPads, and Macs to find your own Apple devices.