Lynn Dargis, a 33-year-old farmer in Alberta, has recently won the $25,000 grand prize at the Forum for Women Entrepreneurs’ Pitch for the Purse Finale during an annual gala in Vancouver for her live grain pricing app called Farmbucks (via Red Deer Advocate). 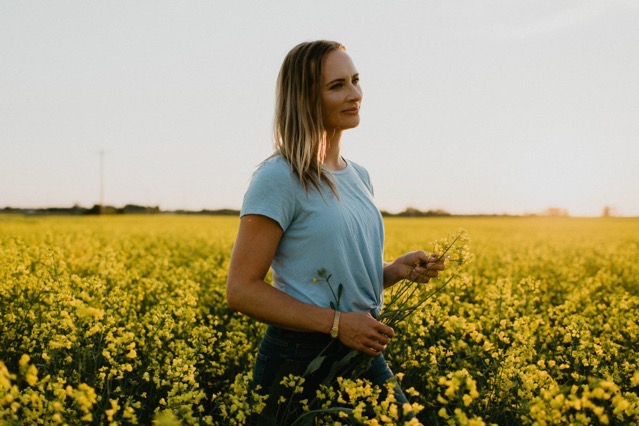 The former Olds College student calls her subscription-based app the ‘Expedia of grain prices’ as it allows the farmers to compare live bids and look at price history. “Grain prices are changing every minute, and each grain buyer has their own price that they offer farmers, so it’s pretty complex,” Dargis said. 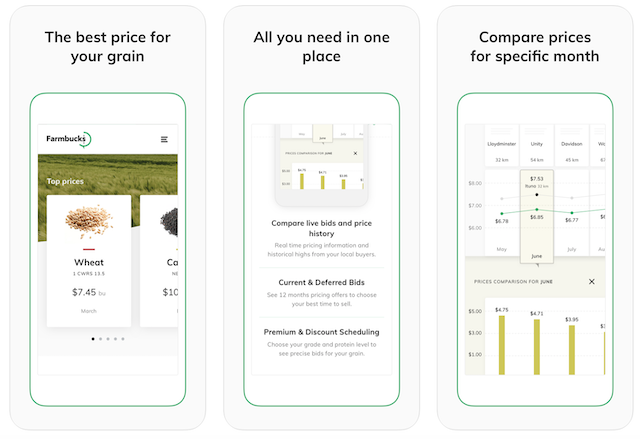 The Farmbucks app currently covers grain products such as wheat, canola, oats, barley, and rye. The platform doesn’t have cattle prices just yet but Dargis said there are plans to cover that as well.

“The app or website sorts prices for farmers, according to the location, and the search radius around them,” she said.

“Farmers are loving it. They just want more. They want to see every offer that’s available to them – it doesn’t matter who it’s coming from – on there, so we’re building up to be there. It’s a process, but we’re getting there,” she said.

Farmbucks was launched just eight months ago and already has more than 1,700 subscribers to the service.