Alberta’s Contact Tracing App Should Be ‘Thrown in the Garbage’, Says Engineer 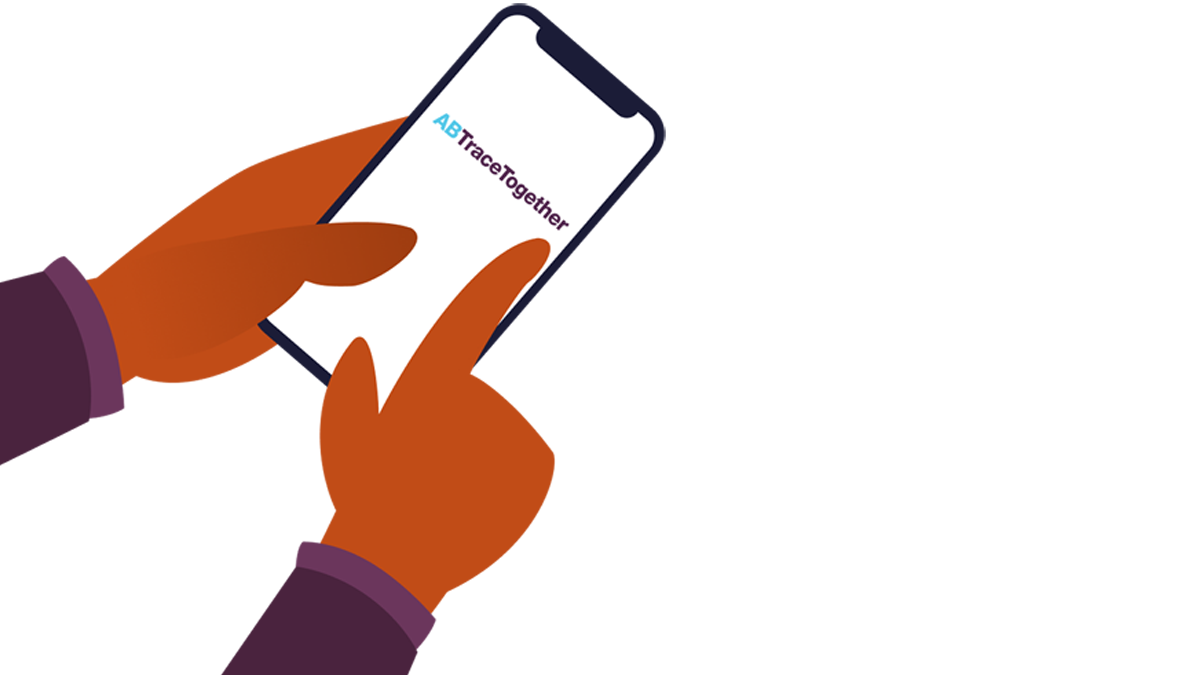 There are now more pleas for the Alberta government to adopt the federal exposure notification app, COVID Alert, instead of using the provincial solution known as ABTraceTogether.

“I think the Alberta app should be thrown in the garbage and I think the province should do what was promised last summer, which is move over from the Alberta app to the federal app”, said Calgary engineer Ziad Fazel (via Global News).

Ever since Canada introduced COVID Alert, the federal exposure notification app, to help control the spread of COVID-19, Alberta has rejected the app, opting instead to launch its own — ABTraceTogether.

ABTraceTogether has managed to track a low number of positive COVID-19 cases in the province. The app has also managed to have itself classified as a “security risk” on iPhones.

While over 300,000 residents have downloaded the ABTraceTogether app, low tracking numbers are because the app only starts working when you register it, plus it needs to stay open for it to work in the background.

“The Alberta app, if I download it and that’s the only number the Alberta government is releasing, it doesn’t work at contact tracing or tracking exposures, not any better than my calculator or Fruit Ninja”, added Fazel.

“We’ve found out twice over the 10 months that ABTraceTogether has been in operation how many have used it to submit a log to the province”.

While it’s true that numbers suggest only 5% of the 535,000 Canadians who have tested positive for COVID-19 so far have used the federal COVID Alert app to warn others about exposure, the federal app isn’t crashing and burning quite as spectacularly as Alberta’s. At the end of the day, maybe we aren’t quite ready for contact tracing or exposure notification alerts just yet.

“This technology only works when the vast majority of the population has it”, says University of Calgary microbiology, immunology, and infectious diseases professor Dr. Craig Jenne.

Perhaps it’s time the whole country switched over to the same purveyor of this technology to help our chances of curbing the spread.

Apple has shared a new Shot on iPhone 14 Pro short film on its YouTube channel today, called ‘Fursat’ by director Vishal Bhardwaj. The 30-minute short film is described as “a magical story about a man so obsessed with controlling the future that he risks losing what he holds most precious in the present. Bhardwaj […]
Gary Ng
9 mins ago

Just two months after its launch, OpenAI's ChatGPT has reached 100 million monthly active users making it the fastest-growing consumer app ever, Reuters is reporting. In comparison, it took TikTok about nine months after its global launch to reach 100 million users and Instagram 2 and a half years. According to a UBS study citing data...
Usman Qureshi
50 mins ago