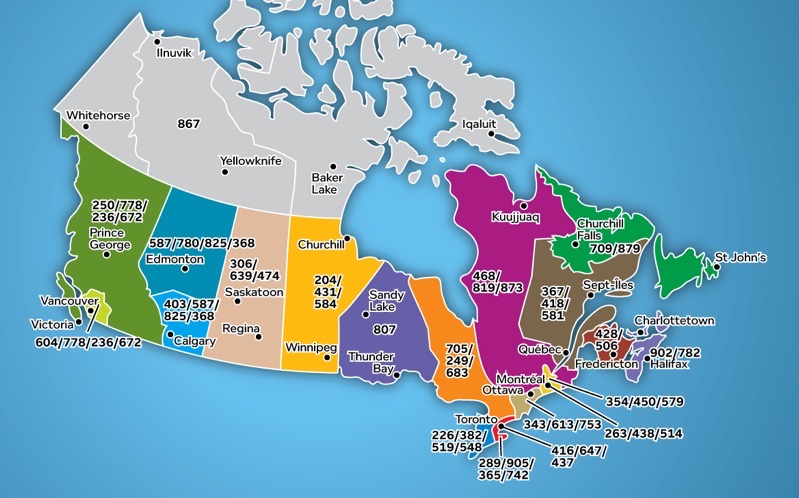 According to the Telecommunications Alliance on Thursday, the new 368 area code is in response to the increasing demand for phone numbers in the region.

The new area code will gradually roll out on April 23, and after this date, “consumers and businesses requesting a new phone number may receive one with the new area code,” said Kelly T. Walsh, Program Manager of the Canadian Numbering Administrator, in a statement.

The CRTC announced back in March 2021 that the new area code was destined for Alberta.

Businesses that restrict long distance calling will need to update systems to add 368 as a new local area code.