New leaks have been posted on leak aggregator, Slashleaks, claiming to be the next logic board for Apple’s upcoming ‘iPhone XI’.

Images shared are watermarked “G-LON”, and show a traditional rectangular shape, unlike the L-shaped logic boards currently used in the iPhone XS and iPhone XS Max.

Take a look at these alleged logic board images below: 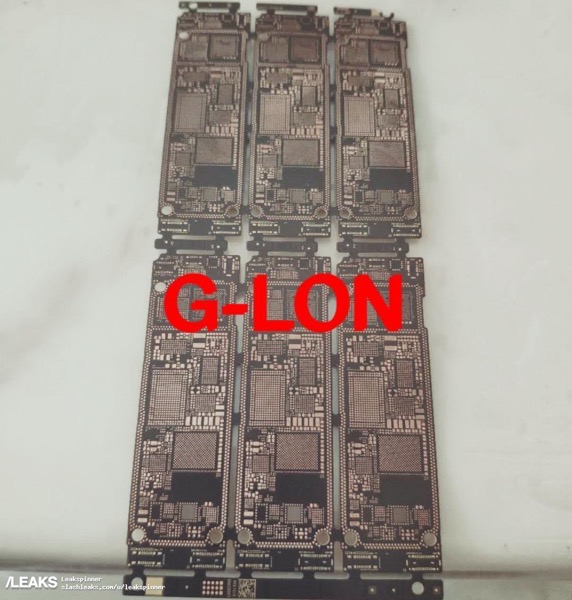 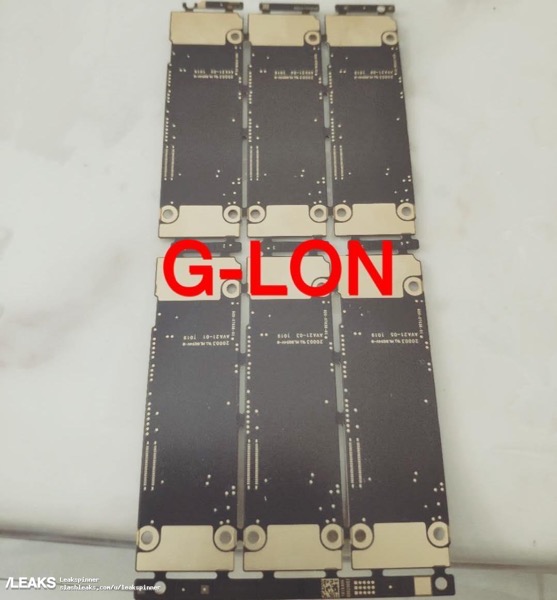 A third image in lower resolution also depicts what appears to be a CAD render of these logic boards above.

Again, there’s no way to verify these claims of the above being a logic board for Apple’s next iPhones. But once we do see this year’s 2019 iPhones debut, keep an eye out for iFixit’s teardown to verify this rumour.

Apple’s rumoured 2019 iPhone line up is said to again include OLED and LCD display options and have three different screen sizes. The rear will apparently have a triple-lens design encased within a square ‘bump’, as seen in leaked renders.