Some leaks have hit the web claiming to be possibly 6.1-inch and 6.5-inch iPhone models coming from Apple this fall, in what many suspect are the next generations of iPhone X and an ‘iPhone X Plus’.

The first set of leaks popped on leak aggregator Slashleaks, which claims to be 6.1-inch and 6.5-inch iPhone dummy models. The images aren’t exactly clear by any means and the dummy units themselves don’t look like high-quality models: 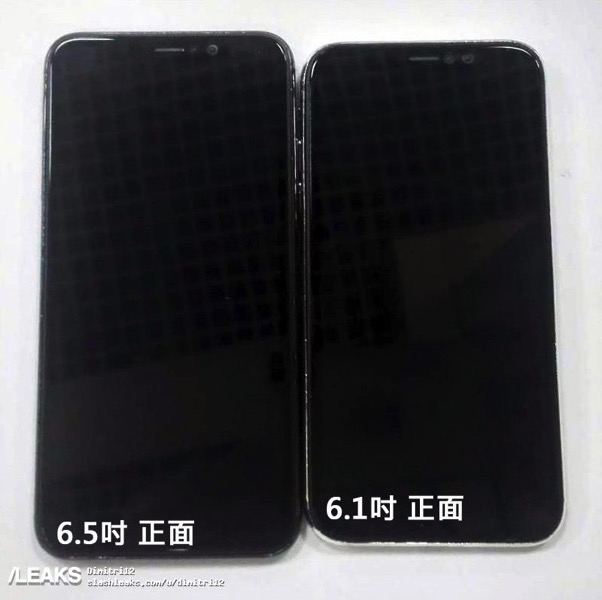 What we see on the back are units which resemble a larger iPhone X and iPhone 8—even the logos don’t look centred at all: 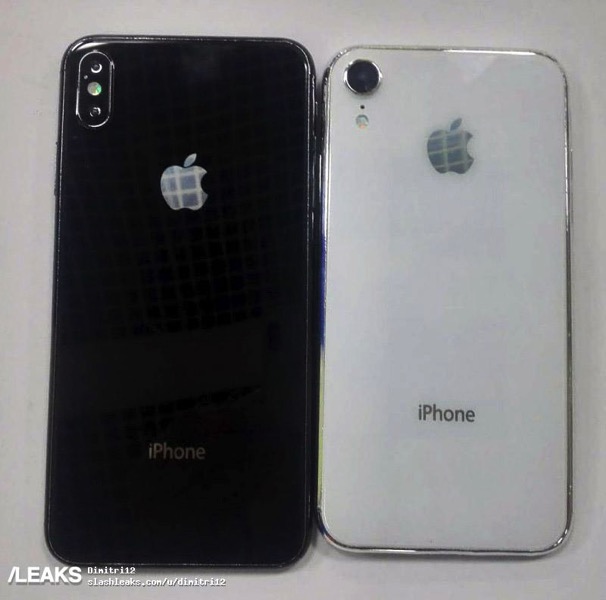 Another set of leaked images of the same rumoured 2018 iPhone sizes are from leaker Benjamin Geskin, which appears to be higher quality images and dummy models. This time, we get a look at the alleged 6.5-inch model in white. It’s worth noting these models are looking quite narrow, compared to the wider Plus-sized iPhone models we have today: 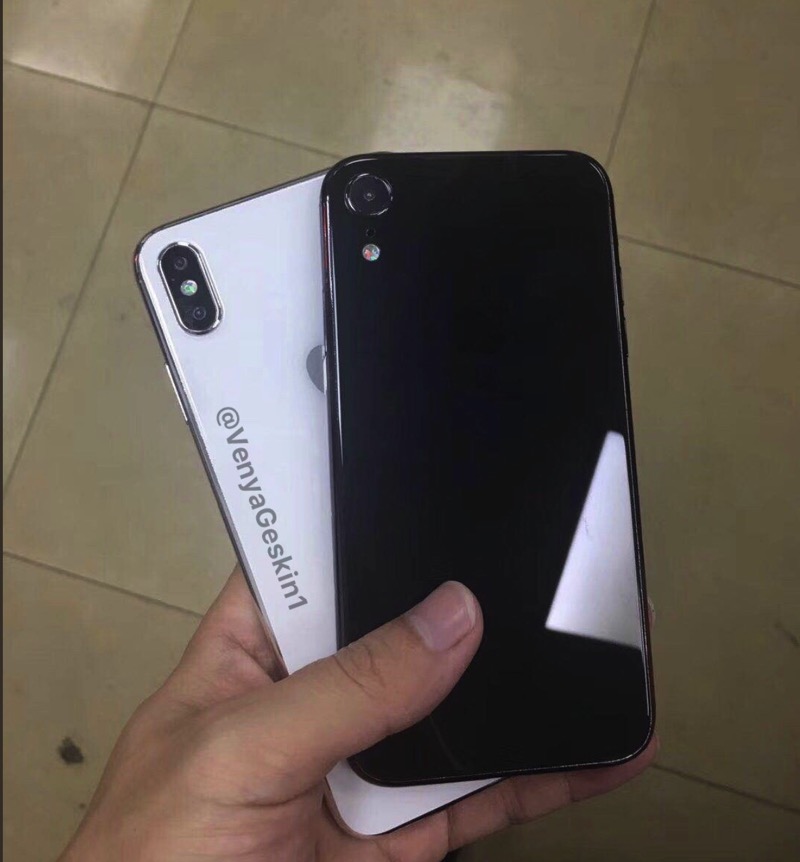 Last month, a video leaked claiming to be ‘iPhone 9’ dummy units, depicting an ‘iPhone X Plus’, while back in June, alleged dimensions of these rumoured upcoming iPhone models also popped up online.

What do you think of these rumoured dummy units? The design language, if true, resembles the iPhone X, but an even taller version.

The display technology experts over at DisplayMate have crowned the iPhone 14 Pro Max's screen the best to ever grace a smartphone, giving it their highest-ever A+ rating and "Best Smartphone Display Award." DisplayMate is one of the world's leading authorities on display technology. The corporation's reviews and reports are based on comprehensive, objective laboratory tests...
Nehal Malik
40 mins ago