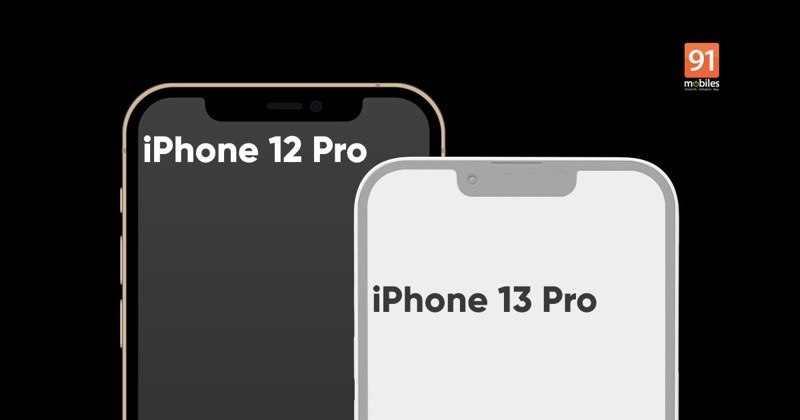 According to 91mobiles, new renders shared by the site claim to be what Apple’s ‘iPhone 13 Pro’ may look like in 2021.

The site claims to have design details for this year’s ‘iPhone 13 Pro’, which it says will feature a smaller notch, while also retain a 6.1-inch display and three cameras on the back. 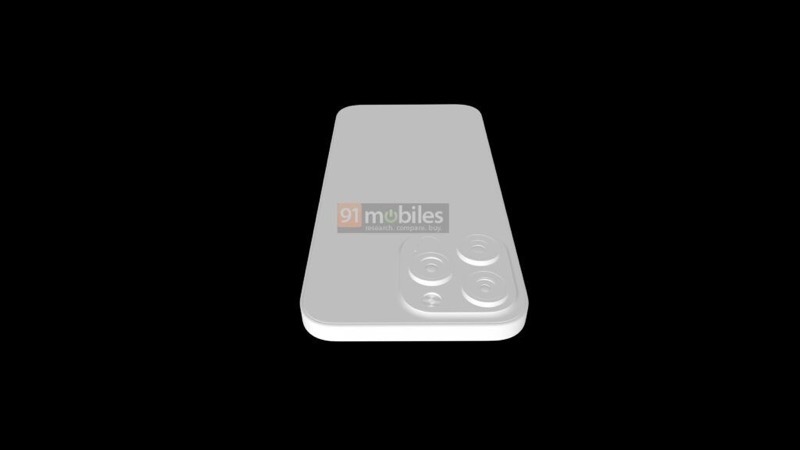 For this year’s ‘iPhone 13 Pro’, the site says the earpiece is now above the front camera and Face ID sensors, while the rear camera module may have a larger square on the back. Dimensions of ‘iPhone 13 Pro’ are said to be 146.7 x 71.5 x 7.6 mm, which is slightly thicker than the iPhone 12 Pro.

Overall, the design changes look pretty much the same. 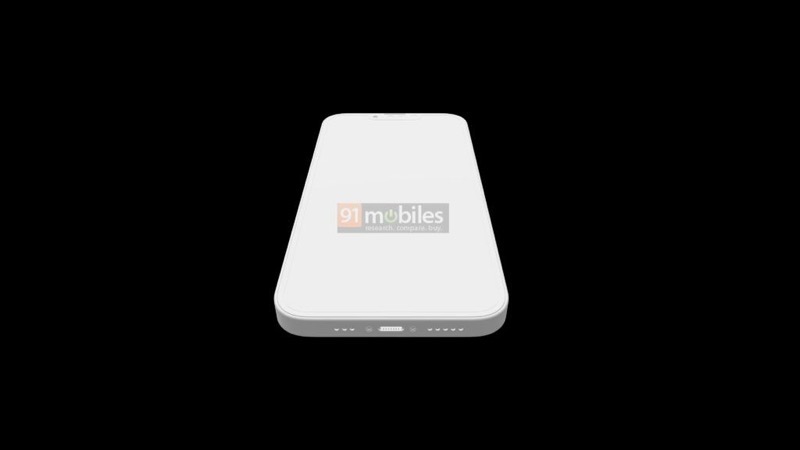 This year’s iPhones are expected to be an “S” year upgrade, meaning minor upgrades and not an entirely new design. Expect a processor upgrade and some other camera improvements from Apple, to again make you open your wallet.

Yesterday, another site MySmartPrice posted what allegedly were ‘iPhone 13’ renders, showing a diagonal camera layout on the back.

Apple is set to hold a special event next week, where it is expected to unveil new iPad Pro models.