A Chinese website (Via The Times of India) has posted some fresh images of the alleged iPhone 5S, Apple’s cheaper version of its current iPhone model. As you can see from images below, the photos show both the rear and front panels, and also a production line with the documents suggesting the leak is comes from a Foxconn plant. 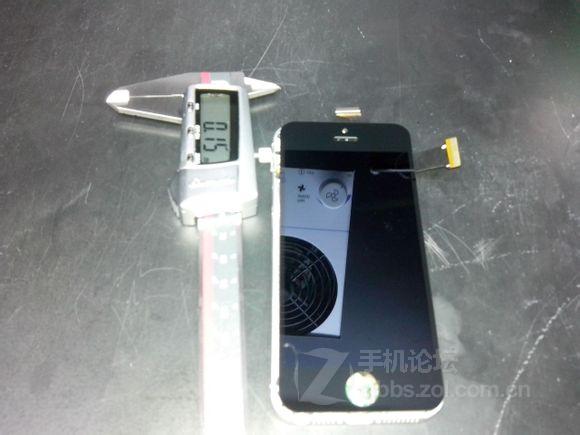 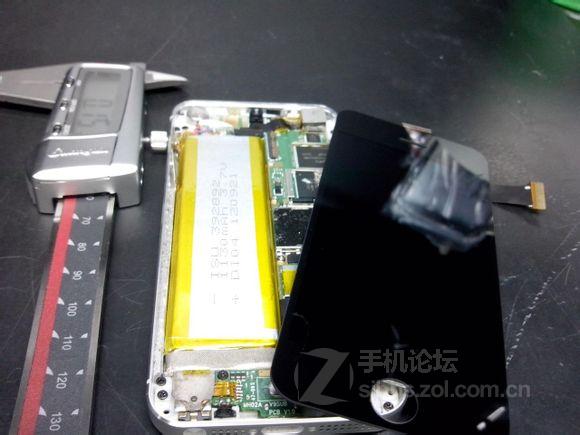 As the iPhones captured by the Chinese source look a bit different, there are two possible explanations for this image leak. First, this could be the iPhone 5S, the cheaper iPhone Apple is allegedly working on, and as iLounge’s Editor-in-Chief Jeremy Horwitz has pointed out, Apple will use plastic, so we can expect to see a thicker iPhone using a plastic shell. Some say the cheaper iPhone will be about 8.2 mm thick, but we don’t know this for sure. 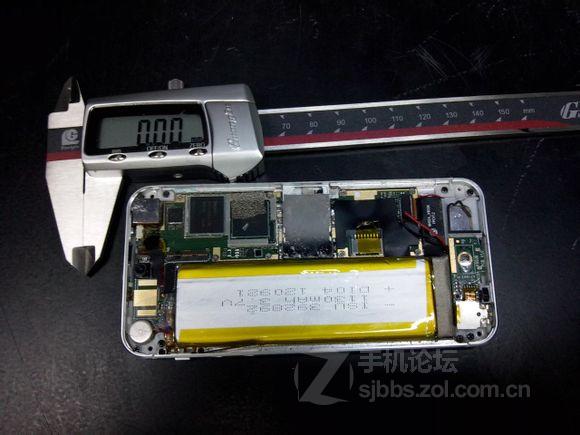 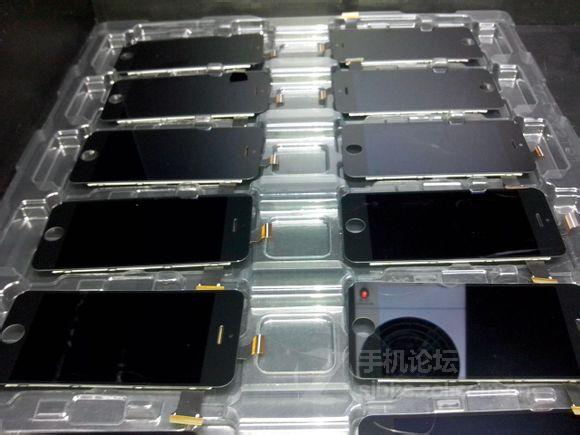 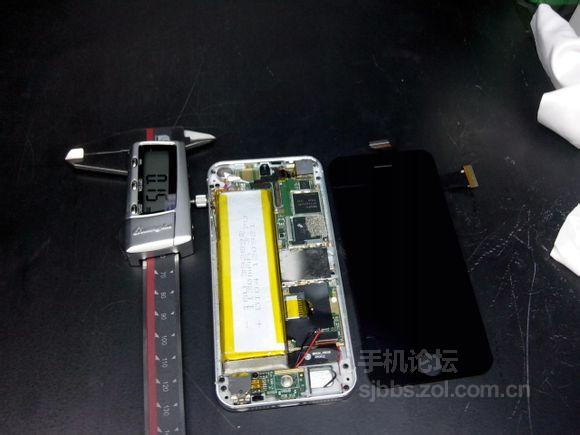 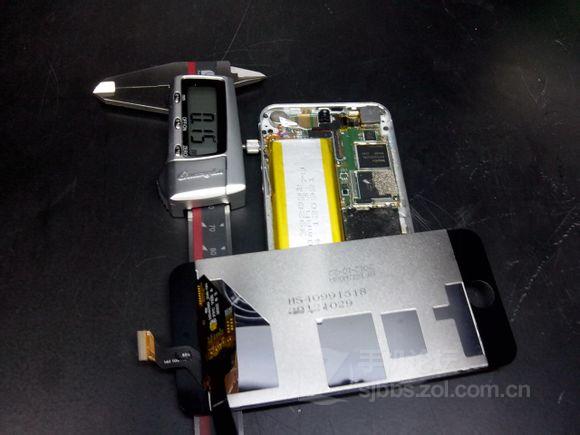 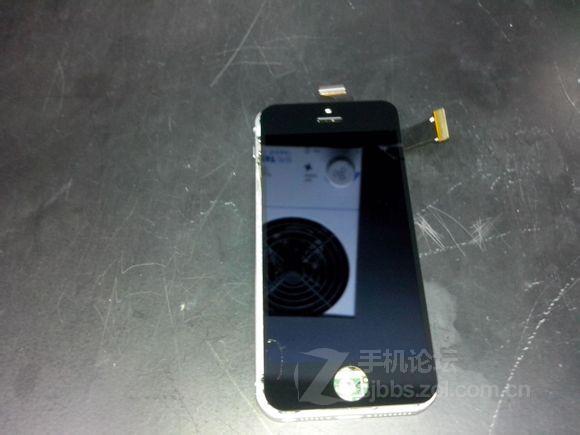 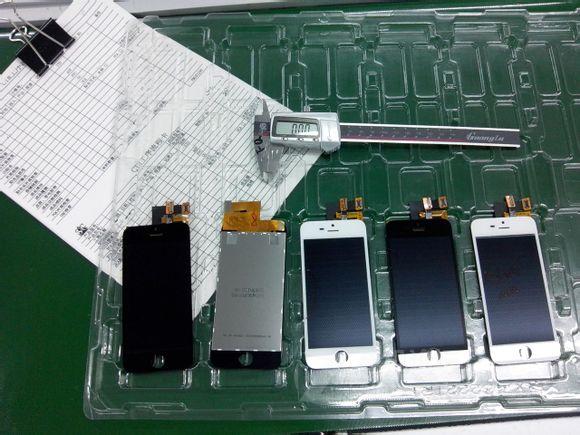 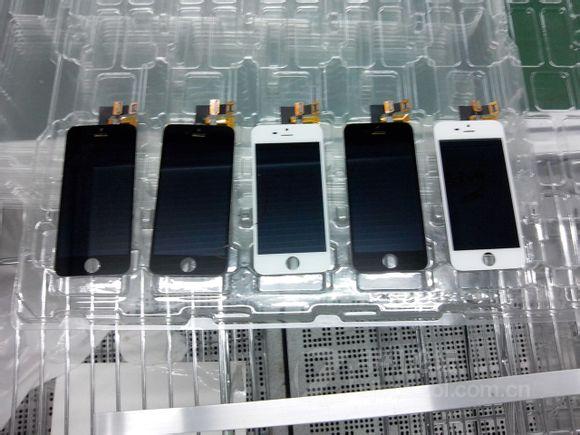 Secondly, the above images originate from another factory that manufactures the iPhone clone, the Goophone, which looks exactly like the iPhone 5, but runs Android. If these images are real, we are likely to see more iPhone 5S or cheaper iPhone image leaks soon.