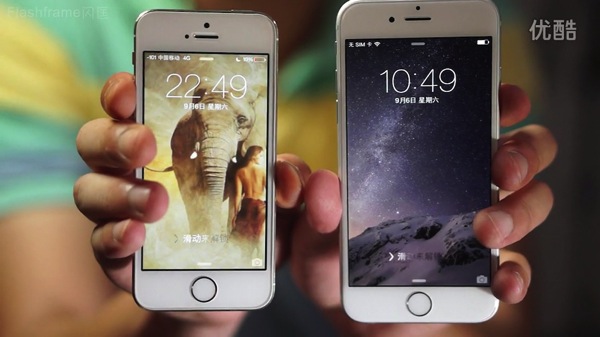 Yesterday we saw images and a video posted of what appeared to be Apple’s upcoming iPhone 6. Some debated the authenticity of the video (the clock icon looked wacky), which showed a new Passbook icon modified to reflect the company’s rumoured NFC mobile payments.

Now, yet another video has made its way to the web, which shows a fellow giving a full 7 minute hands on with an alleged 4.7-inch iPhone 6. The reviewer in the video says things like this new iPhone 6 is lighter than the iPhone 5s, one-handed operation is still possible, Touch ID is faster and the camera lens still is protruding from the back.

NoWhereElse.fr, which posted a YouTube version of the video, believes these leaks are possibly elaborate fakes, based on the fact the icons having different colour gradients, the weird looking minute hand on the clock icon, lack of sapphire glass over the home button, and the crappy finish quality of the volume buttons. 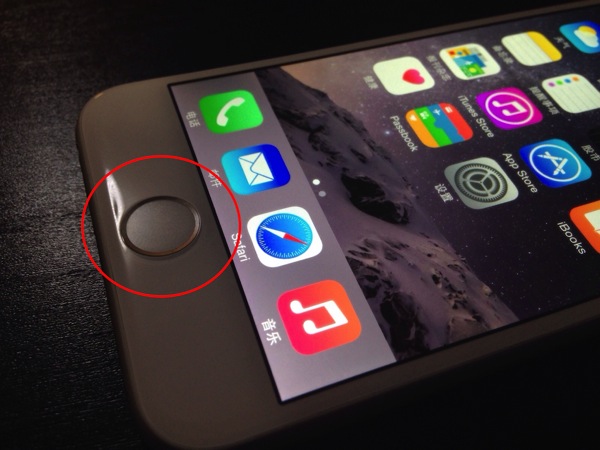 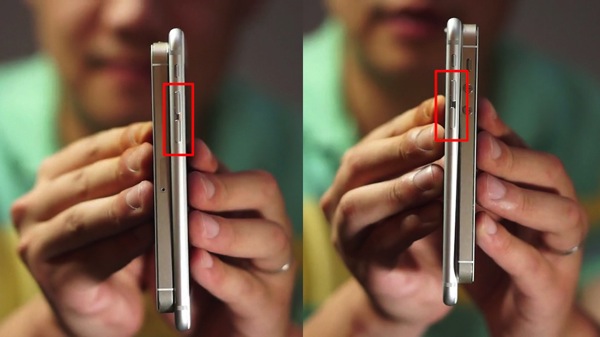 Not only that, the site notes if these are indeed genuine devices, why are leakers so eager to show their faces on camera? Most of the time, legit parts being leaked always obscure identities to avoid ramifications (i.e. ‘disappearing’ in China) from authorities.

Nevertheless, these so called iPhone 6 video leaks sure are compelling to see, especially now that we are just days away from Apple’s highly anticipated media event on September 9. Get ready for more ‘leaks’ to come leading up to Tuesday.

United States Senator Michael Bennet wrote a letter to executives of both Apple and Google, calling for the tech giants to remove TikTok from their respective app stores. Bennet believes that the Chinese-owned video creation platform poses security threats, furthering the same narrative that's been brewing for a number of years. Apple's Tim Cook and Google's...
Steve Vegvari
8 mins ago