A new leak out China has revealed what appears to be a working 64GB capacity 4.7-inch iPhone 6 model running iOS 8 (build 12A365). The images come from cnbeta (via MacRumors) who re-posted images uploaded by Weibo user zzray, showing the iPhone 6 model next to the iPhone 5s.

The huge leak here, is the new Passbook icon in iOS 8, which appears to include a new mobile payments stripe added to the top of the icon. 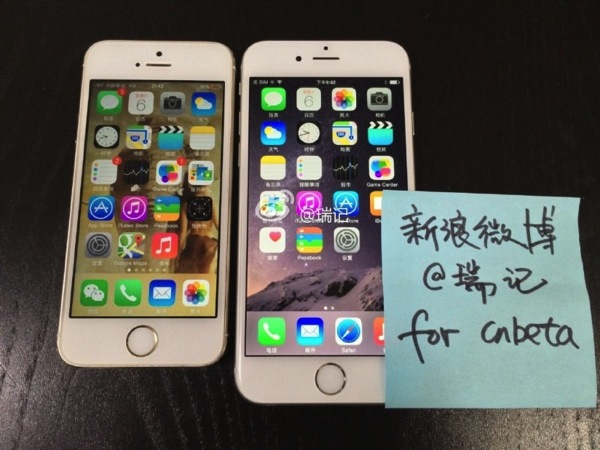 Here’s a closer look at a cropped image, which shows a new red/orange stripe depicting a card icon for Passbook: 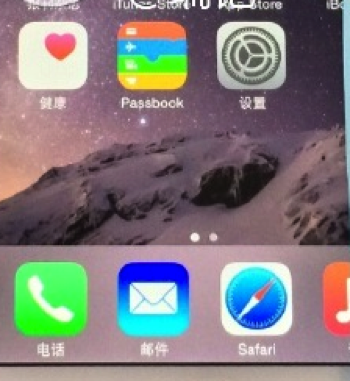 As for the back of the device, it looks similar to what we’ve seen from other leaks, in particular that protruding camera lens ring: 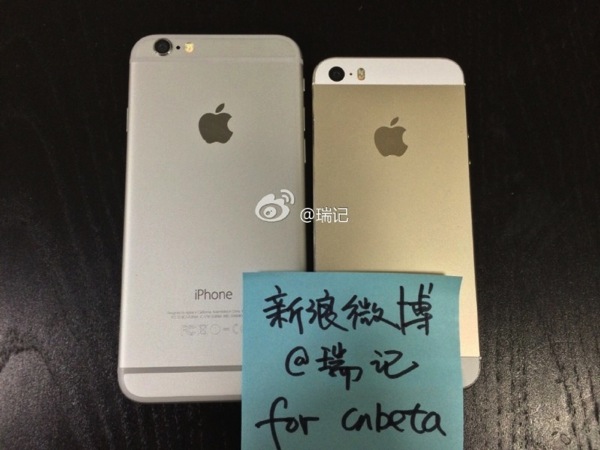 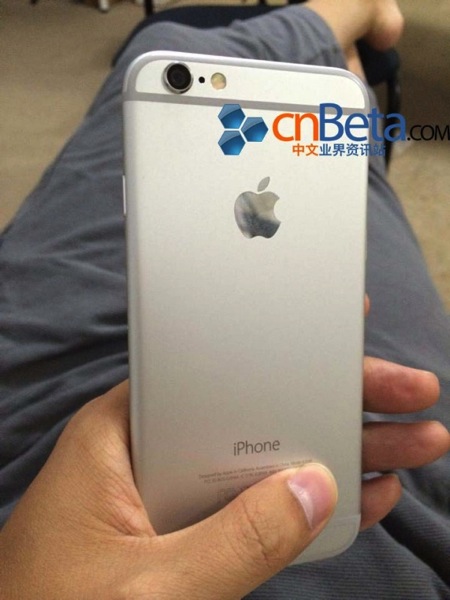 Other images of the device uploaded to make it appear less likely to be an Android clone include images of the App Store and the Touch ID prompt for downloading apps: 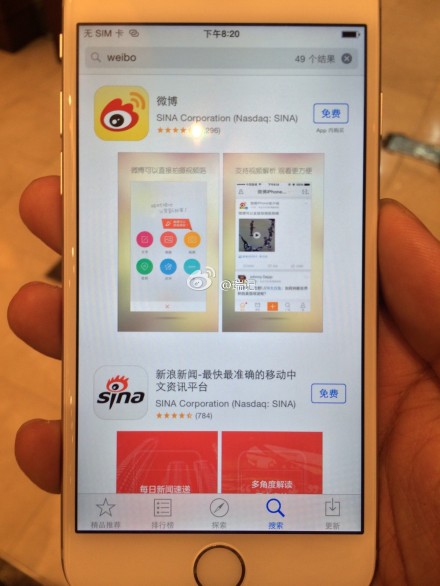 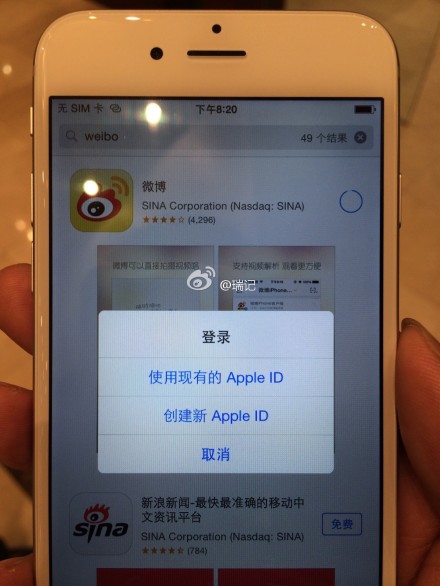 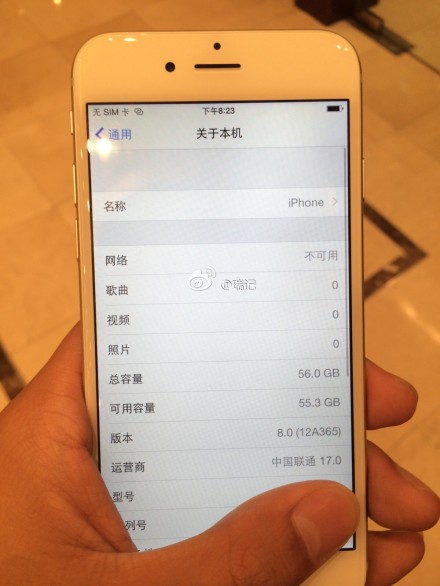 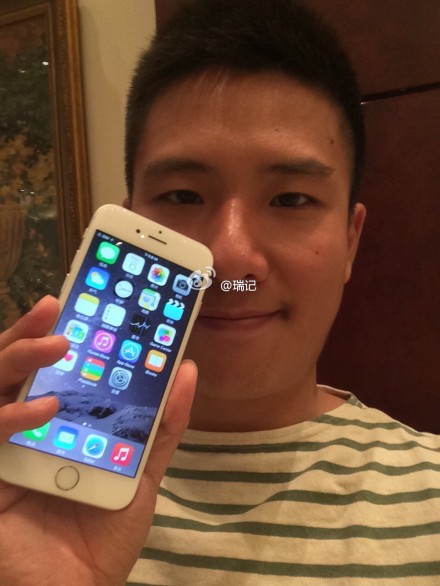 Another video shown (re-uploaded to YouTube by 9to5Mac) aims to prove this is not an Android fake, as a leaker turns on the iPhone 6 display with the new sleep/wake button on the side, then shows the seamless unlocking of the device using Touch ID: