Amazon has announced a new feature for Echo devices in Canada and the US called Alexa Announcements. 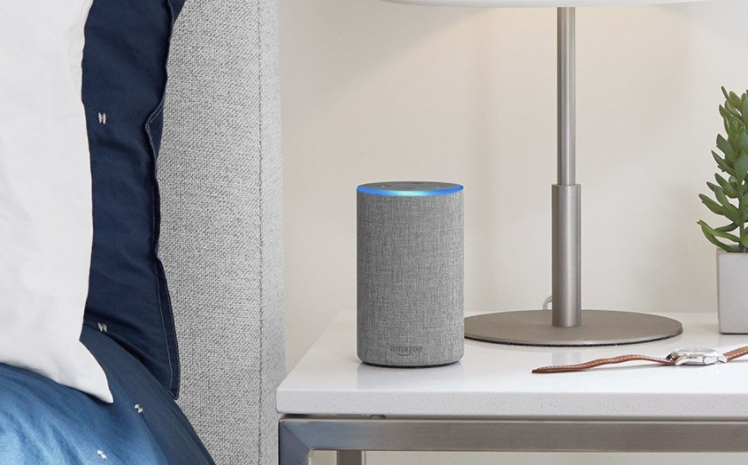 According to the company, the feature “enables users to make one-way announcements to all of the Echo devices in their house,” acting as a one-way intercom. The feature makes it easy to communicate to everyone in your home where an Echo speaker is present.

User can just say something like “Alexa, announce that dinner is ready,” and “dinner is ready” to an Echo device, and the message will broadcast to all compatible Echo devices in your home. Other phrases such as “Alexa, tell everyone…” and “Alexa, broadcast…” will also work for making announcements.

Amazon informed iPhone in Canada in an email “millions of customers already have more than one Echo device in their home,” and the Alexa Announcements adds to existing features such as Alexa Calling & Messaging, Drop In, and Multi-Room Music.

Just yesterday, Amazon launched the ability for Alexa to play songs within Amazon Music for iOS, for Prime members.

Last fall, Google announced a similar intercom feature for their Google Home speaker users in Canada and beyond. It’s unknown whether Apple will introduce a similar feature for HomePod.