Amazon Drive, which debuted in 2011 as a “secure cloud storage service for Amazon customers to back up their files,” will be shut down at the end of 2023 (via 9to5Google). 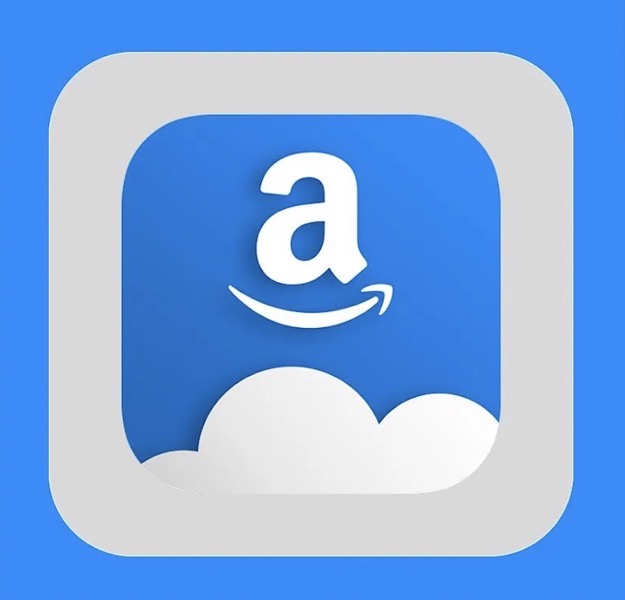 The service offers customers 5GB of free storage with apps for iOS, Android, and the web. Amazon is alerting users about service discontinuation who have “files stored on Amazon Drive that are not supported by Amazon Photos.”

The company has confirmed that it will not have any impact on Amazon Photos. “We will continue to provide customers the ability to safely back up, share, and organize photos and videos with Amazon Photos,” it said.

Amazon noted that this Drive deprecation is meant to “more fully focus our efforts on photos and video storage with Amazon Photos.”

On January 31, 2023, Amazon Drive will no longer support new uploads. Starting December 31, 2023, users will no longer be able to view or download old content, and you’re advised to download local copies before then:

Step-by-step instructions for downloading your files, managing your paid subscription, and resources for additional help can be found on our FAQ page.

Any stored pictures and videos on Amazon Drive will automatically appear in Amazon Photos.