Amazon Games have announced the opening of a new AAA games studio in Montreal, Canada, and are actively hiring. 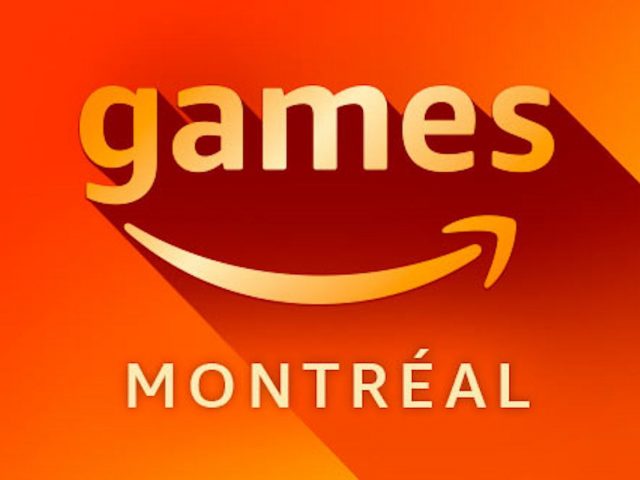 The third Amazon Games studio joins the existing San Diego and Seattle branches. According to a press release on the Amazon Games website, their first project will be an online multiplayer game.

“Following our 8 years of experience with Siege, we are excited to leave on a blank page and take advantage of all the freedom that Amazon offers us to create a unique experience,” said Marquis.

“From our first discussions, we were sensitive to their long-term strategic vision, as well as the extent of their technical expertise. It’s a pleasure to be able to collaborate with Amazon Games and we couldn’t be more excited to create a studio together.”

According to the press release, the studio’s first project will be an “online multiplayer title based on a new intellectual property.” The studio is also currently hiring to build out the team with a variety of roles opening.

“Montreal’s rich vein of creative talent will be a valuable asset as we continue building our development and publishing teams,” said Christoph Hartmann, the vice-president of Amazon Games. “The highly skilled and experienced team at our new Montreal studio shares our commitment to creating best-in-class online games, and brings with them a wealth of knowledge and passion for building deep, community-focused multiplayer experiences.”

The new Montreal studio is a part of Amazon’s push into the video game market. Amazon Games studios are currently developing the massively multiplayer online game New World, which is releasing in August 2021, and has several unannounced projects currently in development.