Amazon Has Shipped Only a ‘Few Hundred’ Astro Home Robots in 6 Months: Report

Despite being announced last September, there have been little developments in regards to Amazon’s “Astro” household robot. 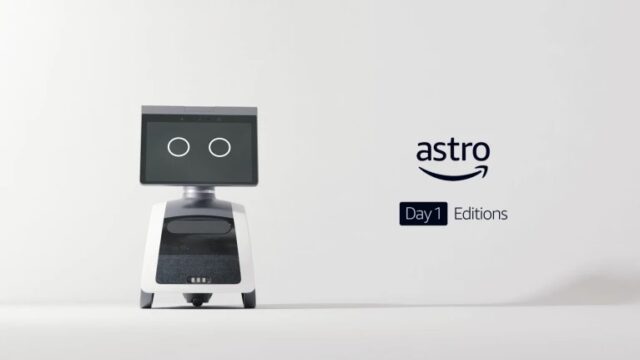 Despite the initial excitement after the robot’s announcement in September, little seems to have happened on the development front, with very few people now talking about Astro, which was available by invite-only to select testers.

Amazon has reportedly only shipped at most a few hundred robots, notes the report, with only two users turning up on YouTube, Twitter, and Instagram posting videos.

In response to questions about Astro, an Amazon spokesman said that “invite requests and customer orders have been significantly above our expectations.” The spokesperson wouldn’t provide numbers but did say shipments were in line with the company’s plans and would “continue to ramp over the coming weeks and months.”

The spokesman said Amazon is receiving positive feedback and “learning a lot about how customers want to use a consumer robot.”

Amazon expects that the robot will eventually shed its “Day 1” experimental status, but the spokesperson said, “it’s too early to say when that may happen.” The company is already planning future models and sees Astro as “our first robot, not our last.”