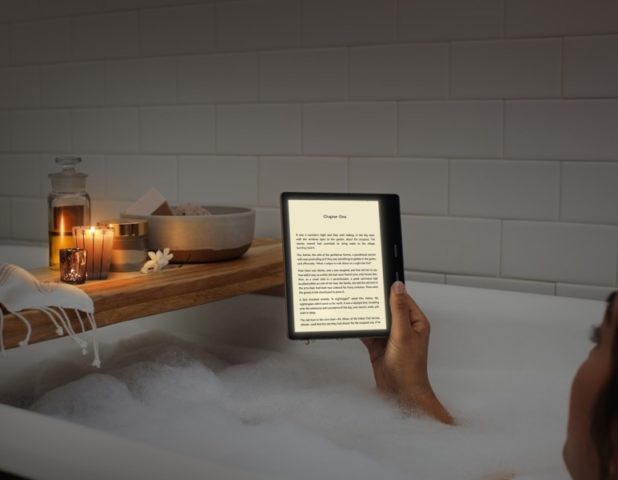 As revealed by Amazon, the recently updated Kindle Personal Documents Service help page states that there will soon be a workaround to streamline how to convert EPUB files for Kindle.

At first, Amazon Kindle’s original AZW ebook file format was based on the MOBI format. This file was first required per the Mobipocket in 2000. The file formats have slowly changed over time to KF8/AZW3 format and now the KFX, which is proprietary to the Kindle.

There are numerous other e-readers available on the market. However, most typically use the EPUB file format. With how popular the format is, most e-reader users have amassed a catalogue of content built on this format. Throughout the years, Amazon has refused to support EPUB on Kindle devices. Users were either forced to commit to Amazon’s ecosystem or make due with their content being split between multiple ecosystems.

Amazon also notes that older MOBI files, such as .AZW and .MOBI, won’t be supported starting in late 2022. “This change won’t affect any MOBI files already in your Kindle library. MOBI is an older file format and won’t support the newest Kindle features for documents.” However, the Send to Kindle support for these files will cease later this year.

Click here to check out Kindle devices on sale right now on Amazon.ca.