Amazon today announced at its special event an update to its best-sounding Echo speaker, the Echo Studio. This speaker is now available in Glacier White, joining Charcoal, while it also gets some enhanced audio technology updates, that will be available for all existing and new users.

Echo Studio will now “mirror the performance of a hi-fi stereo system, so vocal performances are more present in the center, while the stereo panned instruments are better defined on the side, creating a more immersive sound experience that reproduces the artist’s intent,” explained the company in a press release. 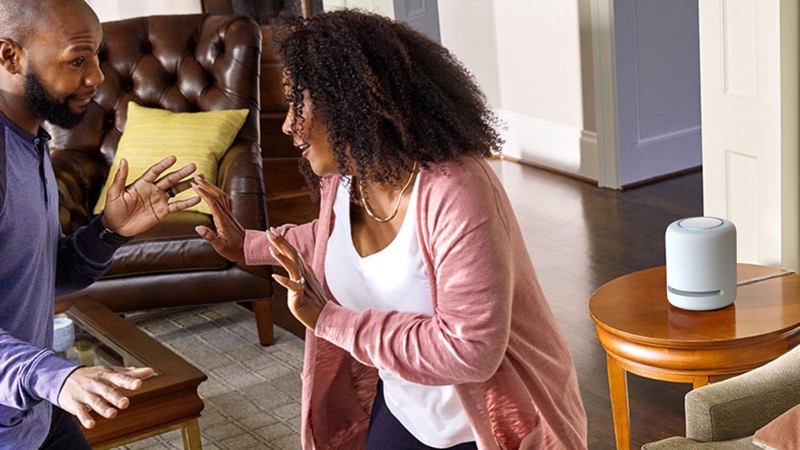 Echo Studio impressed us when we went hands-on with the speaker, when compared to Apple’s HomePod and the Sonos One.

You can pre-order Echo Studio today in Canada in new Glacier White for $259.99 CAD, while devices start shipping on October 20, 2022.