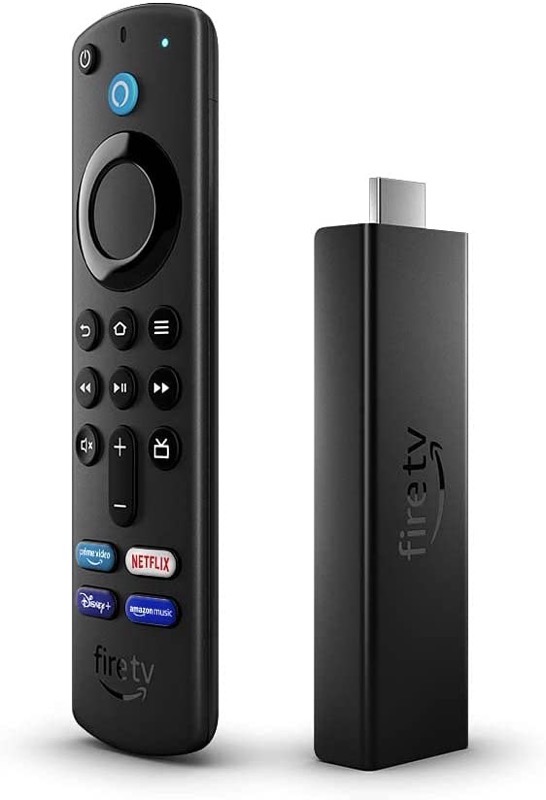 You get the latest Alexa Voice Remote and this is the first Fire TV stick to feature Live View Picture-in-Picture. You can also wirelessly connect Echo Studio or a pair of Echo (4th Gen) smart speakers to the Fire TV Stick 4K Max as well (just like the Fire TV Omni and 4-Series).

Amazon says Fire TV Stick 4K Max is their first streaming media player to debut with ENERGY STAR Certification, while the packaging is made of 97% wood fibre-based materials from responsibly managed forests or recycled sources.