At its first re:Mars Conference in Las Vegas on Wednesday, Amazon unveiled its new, fully electric delivery drone capable of flying up to 15 miles and carry packages that weigh up to five pounds (via TechCrunch). According to Amazon, the new drones will start making deliveries in the coming months, though an exact date has not yet been given. 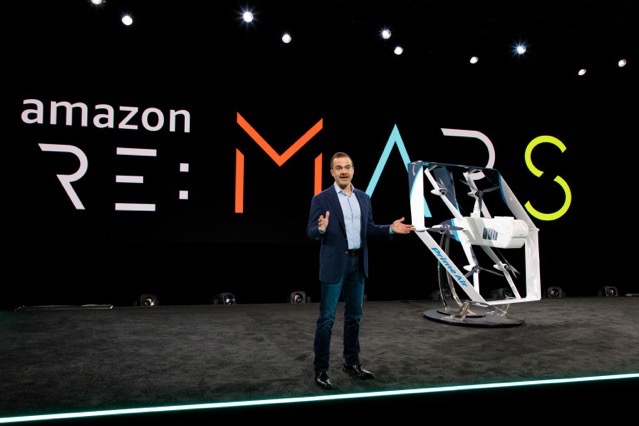 The new drone features a hexagonal hybrid design and uses the shroud that protects its blades as its wings when it transitions from a vertical, helicopter-like flight at takeoff to its airplane-like mode.

The drone features state-of-the-art visual, thermal and ultrasonic sensors designed by Amazon, as well as a suite of modules that run a variety of machine learning models to keep the drone safe. 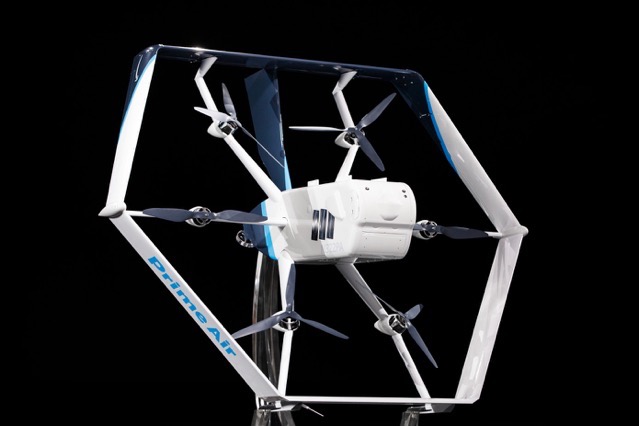 “We control the aircraft technologies from the raw materials to the hardware, to software, to the structures, to the factory to the supply chain and eventually to the delivery,” said Gur Kimchi, Amazon’s VP for its Prime Air program.

“And finally the aircraft itself has controls and capabilities to react to the world that are unique.”

Below is a video of the Amazon Prime Air’s new delivery drone. Let us know what you think in the comments section. No word when we’ll see these in action in Canada.

Back in 2015, Amazon was testing its ‘Prime Air’ drone delivery service in locations within British Columbia.