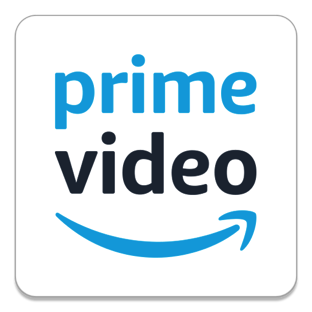 Speaking at the Television Critics Association’s summer press tour in L.A, new Amazon Studios head Jennifer Salke has said that a major upgrade to the company’s streaming video app is in the works and that Prime Video’s new version is already running on a phone in her office, TechCrunch is reporting,

While Salke did not share any key details, such as what changes exactly would be in store or how soon a public release is expected, it is being speculated that the new Prime Video app will offer personalized recommendations about what to watch next, similar to Netflix and Hulu.

In terms of the interface, we may see a major revamp including the ability to create user profiles and parental controls. Amazon could also do a better job of highlighting its own originals on the new app.

“These would all be obvious areas of improvement for a new Amazon Prime Video app, along with a better mechanism for discovering Prime Video’s optional add-on subscriptions, known as Prime Video Channels. Amazon today lets users build their own a la carte TV service by selecting premium channels like HBO, Showtime, Starz, CBS All Access, and more.”

The Amazon executive noted that the new Prime Video app interface is much more intuitive and seamless. “I don’t know if I should give it away. It’s cool!”