In a surprise media event this week, Amazon has announced a bunch of new Echo hardware, as well as a new Fire TV with 4K, HDR and Dolby Atmos capabilities (via The Verge). The company showcased the increasing importance of Echo and Alexa at the event, highlighting its efforts to get its products in as many households and rooms as possible. Below is a brief rundown of Amazon’s new products: 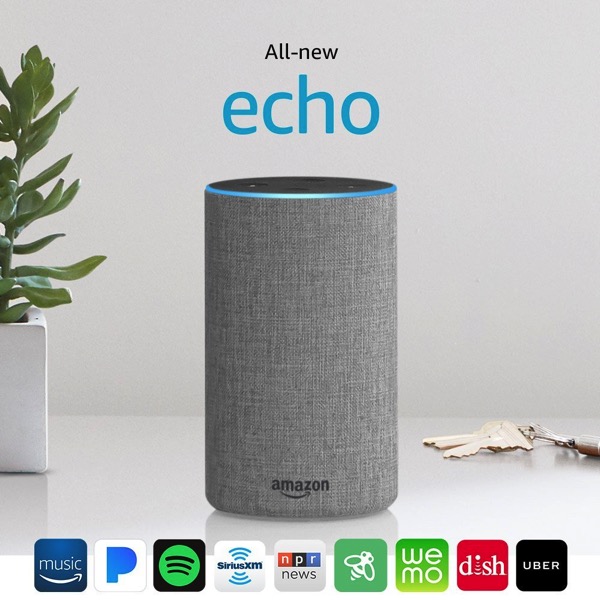 Amazon unveiled an all new Echo which features a new design and offers much better sound than the original, thanks to support for Dolby Audio. The product is clearly targeted at competing with Sonos Play:1 and Apple’s upcoming HomePod. Similar to Google Home, different swappable shells  for the new Echo will also be available for purchase. 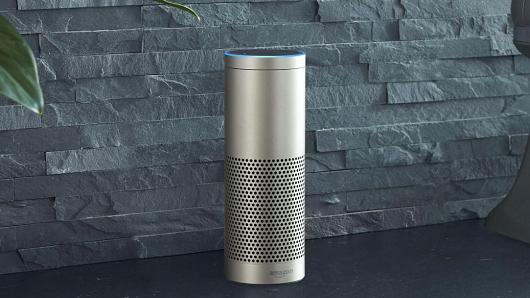 The tall, cylindrical Amazon Echo Plus looks like the original Echo but will double as a hub for the smart home. Amazon said it will work with 100 smart home products out of the box, allowing you to control your home’s lights, locks, cameras and more, without requiring an Apple TV or a SmartThings hub. 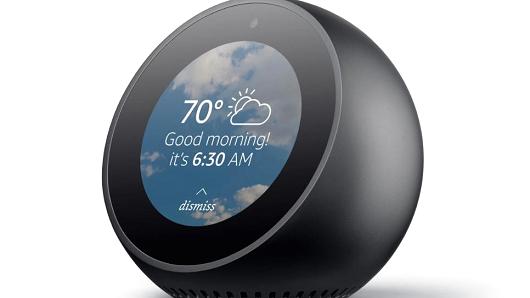 Possibly the most interesting of all is the new Echo Spot, which is basically a small, round version of the Echo Show and has its own 2.5-inch display that can provide visual information, such as the weather or a clock face. It also provides access to Alexa and has optional video-calling support.

The Echo Spot will cost US $129 when it ships in December. 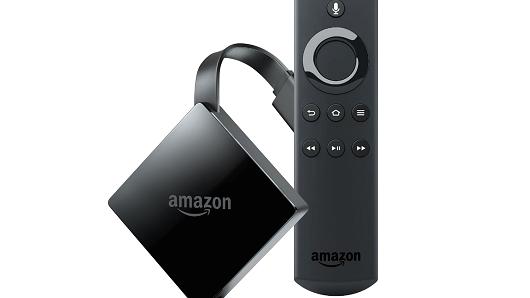 The new and improved Fire TV dongle supports 4K content and high-dynamic range (HDR) video with 2160p resolution at 60 frames per second. It also has Dolby Atmos integration and an Alexa voice remote.

The new Fire TV is available for preorder for US $69 and will release on October 25th. 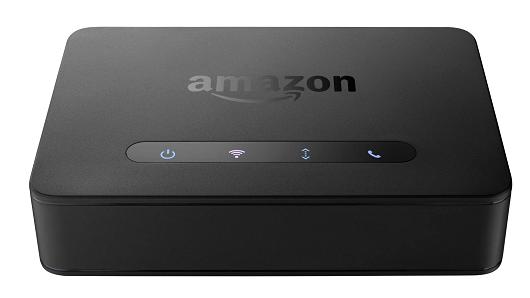 The Amazon Echo Connect allows you to place phone calls to landlines or other contacts using your existing Amazon Echo units. The Echo already supports calling between Echos, but Connect acts more like an intercom system.

Amazon’s upcoming Echo Button devices will work with Amazon Echo devices. In one instance, Amazon showed how a family might play a game like “Trivial Pursuit” using the buttons to chime in for answers.

The buttons will cost $19.99 each once available.

Amazon also announced that Alexa will be coming to BMW cars starting next year, giving users full access to Alexa right from their dashboards no matter where they are.

Again, this new Echo line up is only available from Amazon.com and not available in Canada. But if you have an “Amerifriend” or a mail forwarding service, you could still acquire them with some work.

Tapbots, creators of the award-winning Tweetbot for Twitter, have just released their new 'Ivory’ app for Mastodon, which is now available to download for iPhone and iPad. "We obsess over every detail and put good design and experience first,” note the developers. " If you liked Tweetbot, you’ll love Ivory!" The app offers a gorgeous visual...
Usman Qureshi
7 hours ago

In a little over 2 years, the U.S. Department of Justice has filed its second antitrust lawsuit against Google, this time targeting the search engine giant's advertising business (via CNBC). The new lawsuit is focused on the company’s online advertising business and seeks to make Google divest parts of the business. This antitrust suit, the news of...
Usman Qureshi
8 hours ago