Amazon has released an update to their Cloud Drive Photos app which now supports videos and natively supports the iPad and iPad mini. The update comes over one year and a half after Amazon first debuted the app.

Amazon’s storage service does not offer any more features than other options like Dropbox or Google+. By no means is Amazon ahead of its competitors with this latest update, however they are doing a decent job of trying to catch up. 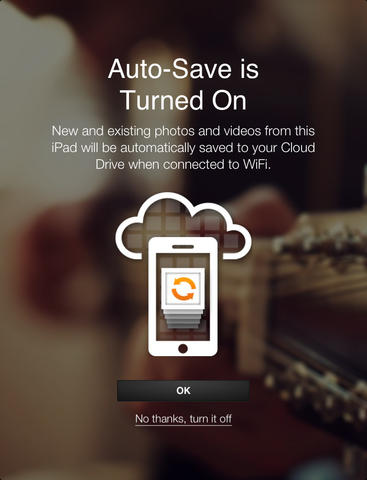 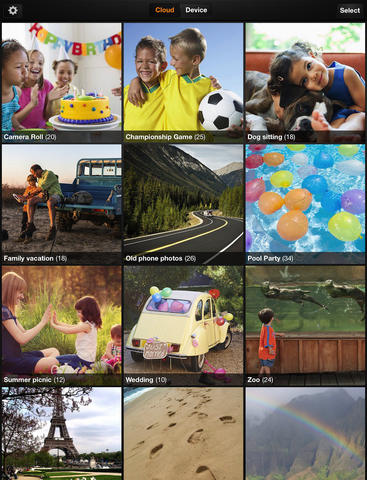 iOS users can now upload and play videos up to 2GB in size or 20 minutes in length. In addition there are a few more minor updates like “large upload mode” that disables the lockscreen if the file is large enough, and “auto-save” which will automatically upload any current and future media to your device.

Amazon offers the service for free with 5GB of space, but if you’re planning to store a lot of videos you will have to look into one of Amazon’s paid options.

Amazon Cloud Drive Photos is now available for free from the App Store.

Logitech is launching a brand new line of 'Designed for Mac' keyboards and mice. The announced products are specifically aimed at servicing Logitech's Apple users. The lineup of 'Designed for Mac' devices includes the MX Mechanical Mini for Mac Keyboard. This keyboard offers the traditional Mac layout. It features backlit keys and is USB-C rechargeable....
Steve Vegvari
42 mins ago

Netflix has announced today they are rolling out the ability to great game handles, which are public usernames that can be used across the company’s slate of mobile games on iOS and Android. Supported games will have leaderboards such as Rival Pirates, Dominoes Café and Lucky Luna. How to create your Netflix game handle? It’s […]
Gary Ng
14 hours ago