Amazon is reportedly working on an Alexa-powered hub with which to control your entire smart home. 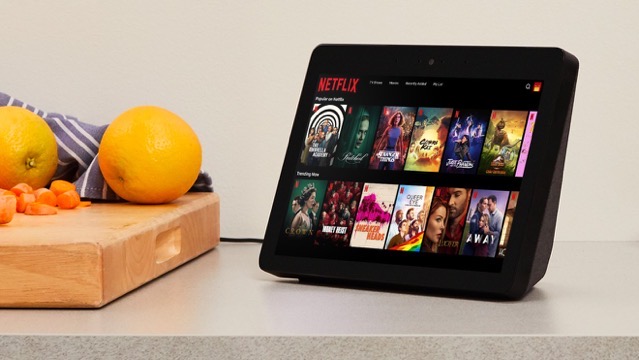 According to a new report from Bloomberg, Amazon’s Lab126 hardware division is thought to be working on a digital command center powered by Alexa and acting as the one device from which your entire smart home is controlled.

It’s expected to be mounted on a wall and offer up to a 13-inch screen, making it the largest smart display Amazon has designed so far. It would be more expensive than most Echo devices at $200 to $250 USD, although that would make it a bargain compared to mounting tablets.

The wall-mounted Echo Show (or whatever Amazon decides to call it) will have a touch screen, camera, and microphone and will be able to control your smart home, make audio and video calls, and serve as an entertainment device. Alexa is expected to feature on the device, which would also be able to showcase a user’s upcoming calendar appointments.

The Seattle-based retailer has been building out its screen-based Echo family in recent years, last year adding the Echo Show 10 which features a motorized display for following you around.

Bloomberg‘s sources suggested the device will launch later this year or in early 2022.

HBO has made the decision to premiere the fifth episode of The Last of Us on Friday, February 10th to avoid overlap with Super Bowl LVII. For us in Canada, this means fans will be able to check out the upcoming episode on Crave a few days early. HBO's The Last of Us has been...
Steve Vegvari
57 mins ago