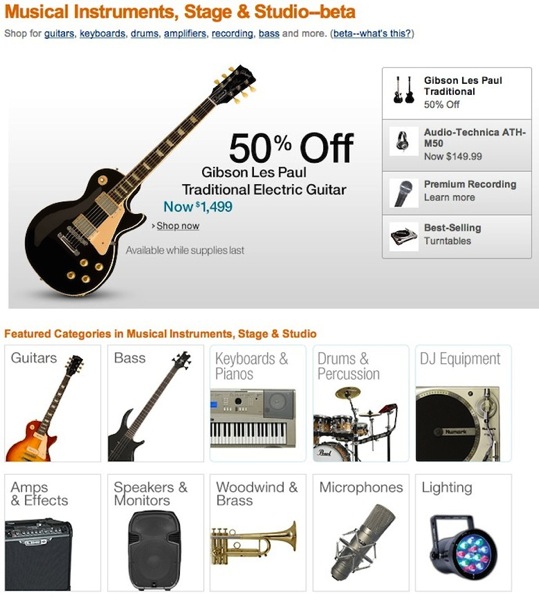 More important to our audience is the new Wireless store, which Amazon.ca says has over 1 million items such as unlocked phones, smart watches, accessories, cases (this one is $0.99 for the iPhone 5/5S), covers and screen protectors from brands such as Otterbox, Lifeproof, Speck, Ballistic, Urban Armor Gear and Belkin. Bluetooth products from brands such as Jawbone, Plantronics, LG, Jabra, and Bose are available. 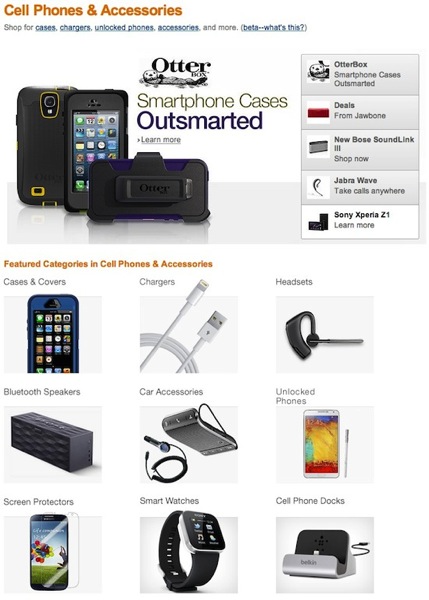 The best part of shopping on Amazon.ca is their Prime subscription ($79/year) which brings free 2-day shipping on most items, so you can impulse buy with ease from the Amazon iOS app while on the porcelain throne. Amazon.ca says they have launched 16 new storefronts on their Canadian site in the past 12 months.