Amazon has provided an update on the latest Alexa-related updates in Canada. 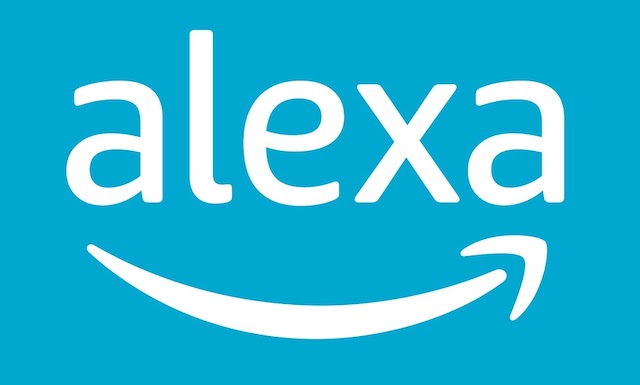 “Alexa is getting smarter and more complex every single day by finding new ways of applying learned behaviours to new and different scenarios,” the company tells IIC. “Currently built into more than 100,000,000 devices worldwide, Alexa and the Echo suite of devices continue to evolve. As they gain functionality and utility, become more conversational, and interact with some of our partners, we want to keep you in the loop.”

Amazon recently held its third annual Alexa Live developers conference, a meeting of Alexa-related developers, startups, and entrepreneurs. Much like Apple’s WWDC (albeit on a smaller scale), the conference celebrates innovation and success related to the AI technology.

Additionally, Amazon Canada launched a collaboration with Canadian tennis champion Bianca Andreescu celebrating summer in Canada. The series will focus on summer-related activities and will feature Andreescu’s tips on how to stay motivated and active all season long. Alexa users only need to say “Alexa, have a chat with Bianca Andreescu” to get started.

Amazon is also launching “a series of uniquely Canadian experiences and feature local Canadian businesses by directing to Amazon’s Canadian Local Business’ dedicated page.” Users can ask questions like “Alexa, help me learn about Canada,” or “Alexa, what’s the Canada Trivia Question of the Day?”

Amazon is holding a virtual event right now, announcing new devices this year ahead of the holiday season. The first announcement was the new Kindle Scribe, which is the company’s largest e-reader that now includes writing capabilities. Kindle Scribe has a 10.2-inch 300-ppi HD display that’s also front-lit, and the included pen “never needs charging.” […]
Gary Ng
36 mins ago

Apple has kicked VK, Russia's take on the social media network Facebook, off the App Store globally to comply with the latest tranche of British sanctions — reports The Guardian. VK, formerly known as VKontakte, said on its website that the mobile app would continue to work on smartphones it was already installed on. However,...
Nehal Malik
38 mins ago