An AMD-powered Mac might be on its way, if recently-spotted code in macOS is to be believed. 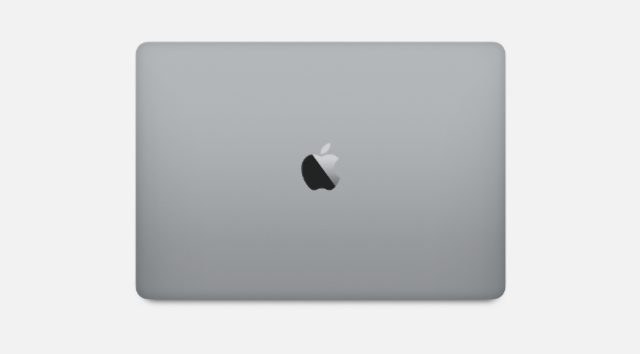 Since its switch to the x86 machine architecture from PowerPC in the mid-2000s, Apple has been consistent with Intel as its sole supplier of CPUs for its MacBooks, iMac desktops, and Mac Pro workstations. The company’s relationship with rival AMD has been limited to sourcing discrete GPUs.

Now, according to a new report from MacRumors, references to upcoming AMD processors, graphics cards, and APUs (chips that combine CPUs and GPUs) have been spotted in code for macOS 10.15.4 beta 1.

Uncovered by Twitter user @_rogame, the code alludes to AMD’s Navi 21, Renoir, and Van Gogh, as well as other chips supposedly on the horizon.

With the release of AMD’s Ryzen 4000 Renoir series of notebook processors, AMD has moved to its Zen 2 architecture and 7nm manufacturing, which has allowed the company to deliver significant leaps in both power efficiency and performance. These factors make now the perfect time for Apple to consider AMD processors, especially given the company’s affinity for Radeon graphics chips.

As the report notes, there aren’t really any other reports regarding AMD-based Macs, and that “it is also possible the references are for internal testing only.” It’s also worth noting that adding support for AMD chips doesn’t mean ending support for Intel — most major PC makers support chips from both companies.