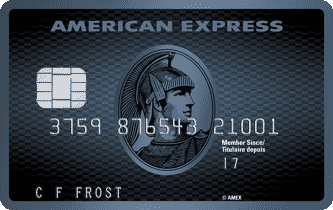 With Mastercard and Visa increasing its contactless payment limits to $250 due to the COVID-19 pandemic, we can now confirm American Express is doing the same in Canada.

An American Express spokesperson told iPhone in Canada it has increased the threshold for contactless payments to $250, just like Mastercard and Visa. The change applies for both card and mobile payments, a measure to “help reduce physical contact at the point of sale.”

The change means American Express cardholders will be able to tap their cards for purchases up to $250, without the need to touch a potentially coronavirus-infected point-of-sale (POS) terminal PIN pad. The same goes for those using mobile wallets such as Apple Pay, Google Pay and Samsung Pay.

“With this measure, we hope to help minimize contact with the POS terminal by processing more transactions as contactless. Our systems have been updated, and processors and terminal providers are now in the process of making this available to Merchants that accept American Express Cards,” added the American Express spokesperson in an emailed statement.

Yesterday, Interac told iPhone in Canada its contactless payment limit would remain at $100 per transaction.