Although ‘American Idol’ is one those high-profile entertainment shows that have been shut down by the COVID-19 pandemic, ABC’s Rob Mills and Fremantle’s Trish Kinane have now revealed that they have finally figured out a way to proceed with the format’s live shows, starting with a two-hour episode on Sunday April 26 (via Deadline). 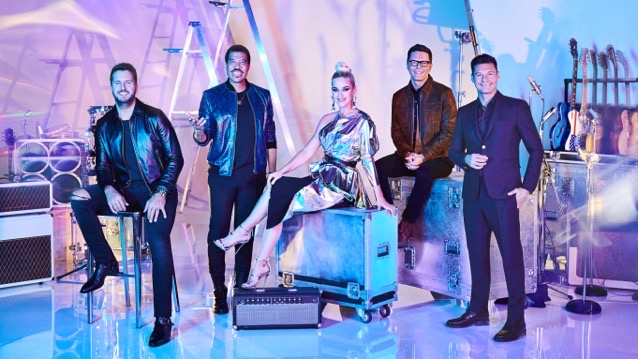 “We realised there was a way of doing something different, but could also feel innovative,” said Mills while revealing that there had been an idea to “put a pin” in the show until the pandemic was over.

Kinane told the publication that her team of around 45 people has started putting together a plan to film the contestants in their own homes, including sending each of them lighting equipment, wardrobe, and the latest iPhones so that they can film it themselves.

“These are kids who are really used to iPhone technology, they are really familiar with it and use it every day. In the end, we decided rather than send them some complicated camera that you really need a camera operator to use, we would go with the the technology that they’re familiar with. These top of the range iPhones are amazing. It wouldn’t surprise me if we were using iPhones in the studio in the future,” she said.

Kinane added that the contestants have given up a lot to do these auditions and Hollywood week so it’s only fair to them to keep it going and crown the next American Idol.

With mere weeks remaining in Ian Scott's term as chairman of the Canadian Radio-television and Telecommunications Commission (CRTC), one telecom expert has said his tenure has proven "disastrous for public confidence" in the regulator. "I think it’s been disastrous for public confidence at the CRTC at the very time that the government wants to hand...
Nehal Malik
39 mins ago