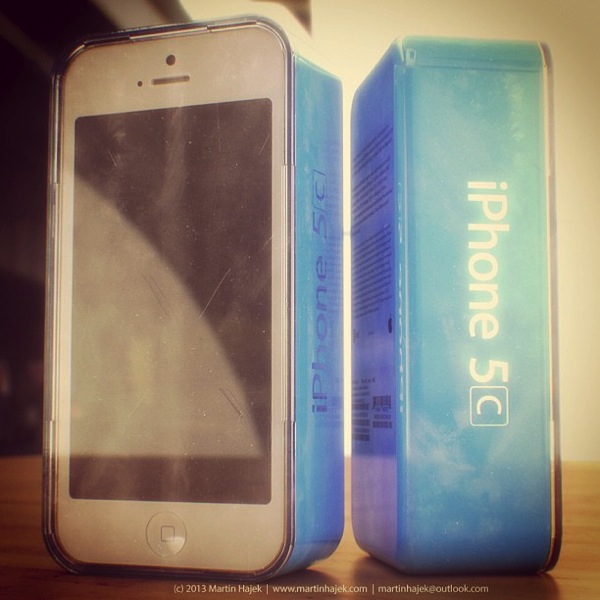 Piper Jaffray analyst Gene Munster issued a research note to investors yesterday with this predictions on what Apple will offer this fall.

In regards to the iPhone 5C, Munster believes it will contain a plastic back, 4-inch display and hardware older than what will be in the iPhone 5S. His bold prediction is Siri will be omitted from the low-cost iPhone, comparing it to how the iPhone 3GS and iPhone 4 also lacked the voice feature (via AppleInsider); Siri actually debuted with the iPhone 4S. As for price, he sees the device selling for $300 and predicts cannibalization at 25%.

As for the iPhone 5S, Munster notes the iPhone 5S will indeed include a fingerprint sensor in the home button but says it will be only used for user authentication, along with usual spec upgrades. He also believes a 4.5 to 5-inch iPhone being released in the first half of 2014 (via Fortune).

Other loose predictions include the Apple ‘iWatch’ to ship in 2014 and also some sort of digital wallet based on AuthenTec technology to debut either this fall or next year. Munster also believes Apple will announce a TV this year and ship in the first half of 2014. He also agrees a thinner iPad will debut this fall along with a Retina iPad mini, similar to what other sources are already saying.

Apple is set to announce its next iPhone offering(s) at an event slated for September 10.