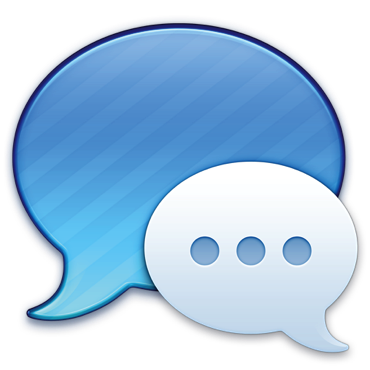 Andrew Vyrros, who led the development of iMessage and FaceTime and was also a developer at Steve Jobs’ NeXT computer company, has left Apple to join a messaging startup. According to The Verge, sources are claiming that he actually left Apple several months ago for messaging startup Layer, where he now serves as CTO.

“Vyrros is only the latest of several tech all stars to join Layer. Jeremie Miller, the man credited with creating the XMPP (Jabber) chat language joined the company last fall, as did George Patterson, former director of operations at OpenDNS — a global infrastructure that handles 50 billion queries per day. Layer was also co-founded by Ron Palmeri, one of the guys behind Grand Central, which was acquired by Google and became Google Voice.”

Vyrros, who saw iMessage grow from nothing to handling billions of messages per day, said in a blog post yesterday that at Layer, he is not just focusing on a single application. “We’re laying out a whole dang platform, something that can grow a multitude of novel apps”, he wrote. Layer also provides push notification services, cloud sync, offline storage, and “most other services a message app would need”, he added.

At Apple, Vyrros was also responsible for Apple’s push notification services, iTunes Genius, Game Center, and Back To My Mac.