Angela Ahrendts Has Big Plans for the Future of Apple Retail

Angela Ahrendts, the former CEO of Burberry, who officially joined Apple as head of retail earlier this month and made her way onto the company’s Executive Profiles page, is already reshaping the retail executive team, visiting stores, and holding calls with store managers, reflecting on her ‘big plans’ for the future of Apple retail. According to 9to5Mac, her three-part vision for the future of Apple retail includes “an emphasis on China, mobile payments, and completely revamping the end-to-end Apple Store sales experience”. 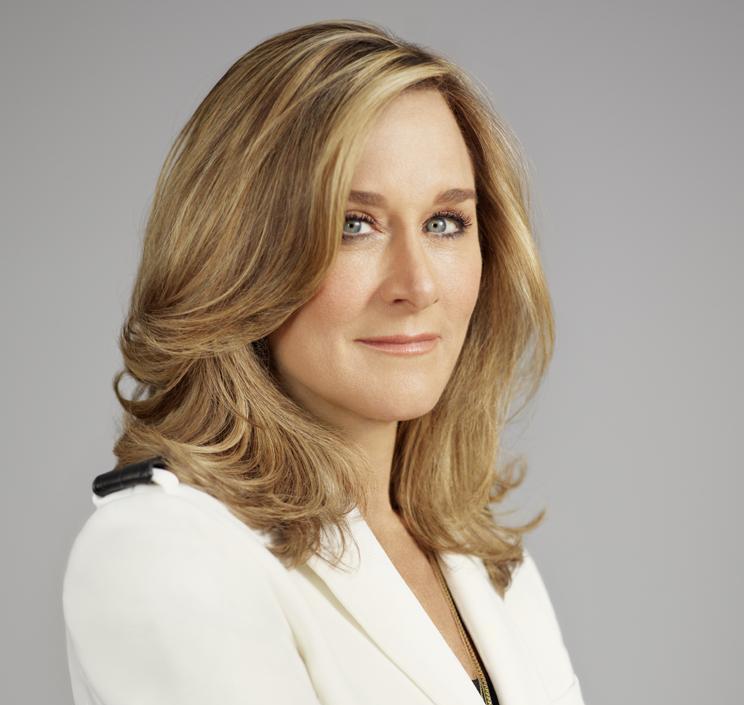 During her past three weeks at Apple, Ahrendts is said to have been working to reshape Apple’s retail leadership team to fit how she would like to run the critical online and retail store divisions. The report claims that she is looking to “re-architect the top retail brass to better fit with her vision for the future of Apple retail”. According to Apple employees with whom Ahrendts has shared her vision for the future of Apple retail, further growth in China is one of three critical pieces on which she would like to focus.

“Having the head of China retail work with Ahrendts directly will assist her with this goal. Ahrendts is said to believe that the tastes of Chinese consumers are critical across the globe, not only in China, and Apple needs to focus on making its stores and retail marketing initiatives friendly to that growing sector of the world. Apple currently has ten stores in China and plans to reach a store count of thirty in the region by 2016.

Ahrendts and new online stores VP Kupbens are seeking to improve mobile payments in Apple’s retail stores and mobile apps for both the online and in-person purchases. Her third critical focus for taking retail into the future is a planned revamp of the end-to-end Apple Store sales experience.”

Ahrendts, who was awarded restricted shares of AAPL worth over $68 million two weeks ago by Apple, is also said to be interested in improving Apple Store over-the-phone service, Personal Setup, and the iPhone trade-in program.

[caption id="attachment_389490" align="aligncenter" width="1400"] Image: Marcus Kane[/caption] As we count down the months to the launch of Apple's long-rumoured mixed-reality headset and, with it, an entirely new product category for the tech giant, we're starting to see more leaks and concept designs pop up. The latest concept renders of Apple's "Reality Pro" AR/VR headset imagine...
Nehal Malik
56 mins ago