This week Apple crossed another milestone with the App Store. The company just crossed the line into 300,000 available iPhone and iPad apps!

The data comes from Mobclix which has shown that as of tonight, Apple had 300,975 apps available for download. While Apple has not formally announced the amount of available apps, the company will likely do so at the October 20 event.

Apple has seen massive growth in the App Store considering that it was only just two months ago the App Store crossed the 250,000 available app threshold. 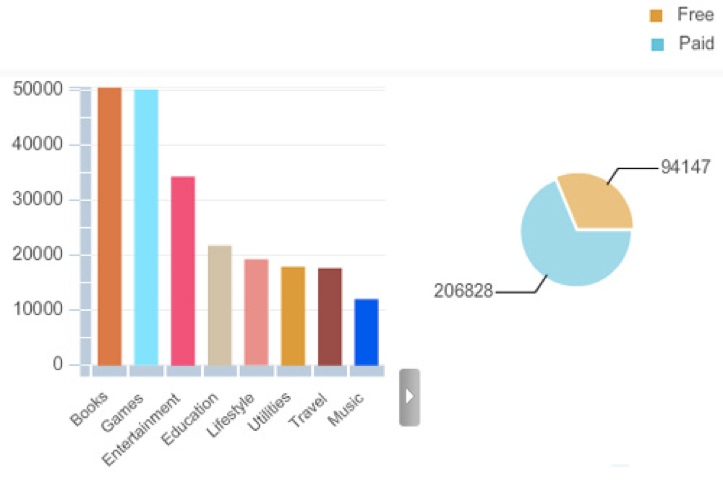 By comparison, Android has unofficially passed 100,000 apps in the Android Market, but data from Androlib indicates a declining app rate in recent months.

RIM, maker of the Blackberry, has just reached 10,000 BlackBerry apps in their App World after 1.5 years of app offerings.