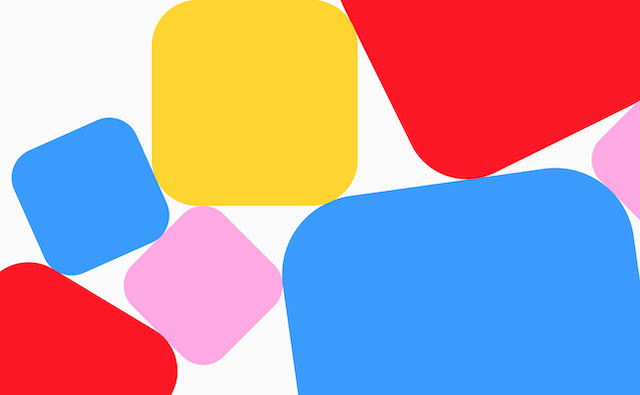 Today, Apple has shared the positive reactions of some participating developers to the news of its new program. Below are some of them:

Matt Hutton, founder and creative director, Little 10 Robot
App: Tots Letters and Numbers
“This will put some extra wind in our sails for sure. Making apps is a joy for me. The App Store alone makes that possible. Thanks to the team at Apple.”

Dan Kurani, co-founder and CEO, Foundermark, Inc.
App: Friended
“This is great, gives us a better shot at building a sustainable business with less outside capital.”

JJ Aguhob, co-founder and CEO, The Ok Company
App: OK Play
“Amazing! It’s so timely as it is allowing us to further promote our discounted annual plan over the holidays to Feb 1.”

Curtis Herbert, founder, Consumed by Code
App: Slopes: Ski & Snowboard
“I was very excited to wake up to the news. This translates to a 21 percent increase in revenue for us, which is huge. It lowers the bar for new developers trying to start a business.”

Greg Shakar, CTO, M. Shanken Communications, Inc.
App: WineRatings+ by Wine Spectator
“I think it’s fantastic. I think this will be very valuable for the creative coding community to help developers who are just starting out.”