Some recent app updates have hit the App Store. One of the most important ones include an urgent PayPal update, to address a major security hole. That got expedited quite quickly into the App Store. According to an article from the WSJ that broke the news:

PayPal spokeswoman Amanda Pires said the eBay Inc. unit verified the vulnerability Tuesday night and sent a new version of the app to Apple Inc.’s App Store that users will have to download. PayPal also said it would reimburse 100% of any fraudulent activity.
“To my knowledge it has not affected anybody,” Ms. Pires said. “We’ve never had an issue with our app until now.”
A hacker would need skill and luck to make use of the vulnerability, which only affects users of the iPhone app connecting over unsecured Wi-Fi networks. It doesn’t affect the company’s Android app or users of the PayPal.com website.

There is also a minor update for Netflix, and a much anticipated update to WordPress. The most annoying issue was the issue with posts publishing at the wrong time. Oh, and don’t forget the Facebook update from yesterday.Â The changes are noted below for each app: 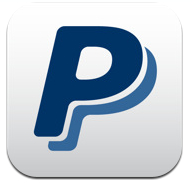 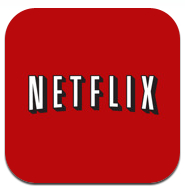 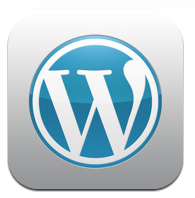 What are some app updates you’ve been patiently waiting for?