In its 13th annual Supplier Responsibility Progress Report released today, Apple has highlighted the milestones it has achieved in environmental protection while also detailing how the company is expanding educational opportunities. “In everything we do, people come first,” said Jeff Williams, Apple’s chief operating officer. 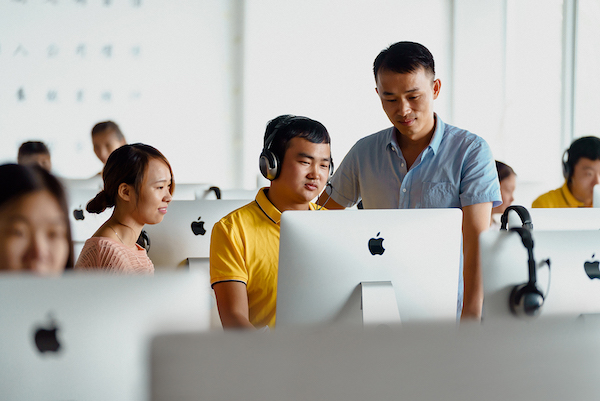 The report notes that over 17.3 million supplier employees have been trained on workplace rights as of 2018, and 3.6 million have received advanced education and skills training. In 2018, over 1,500 employees at Apple suppliers earned a college degree, adding to the thousands who have taken advantage of educational programming.

“We are constantly raising the bar for ourselves and our suppliers because we are committed to the people who make our products possible as well as the planet we all share”, added Williams:

In prioritizing Zero Waste to Landfill, Apple suppliers have diverted 1 million tons of garbage in three years. Apple’s clean water program expanded to 116 suppliers, resulting in 7.6 billion gallons of water saved in 2018 — one gallon for every person on the planet.

The company also worked with suppliers to reduce greenhouse gas emissions by more than 466,000 annualized metric tons, which is equivalent to taking 100,000 cars off the road for one year.

You can find out more about Apple’s progress in the new Supplier Responsibility Progress Report here.