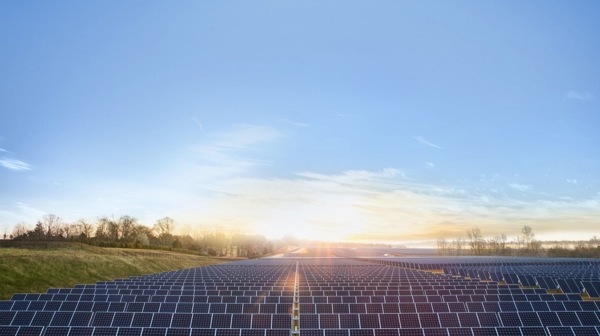 The company says it recalculated its 2012 emissions using the same new methodology applied for its 2013 report, and found their carbon footprint was 3 percent smaller from 2012 to 2013, the first time the company has noted a decline since tracking of data began in 2009. 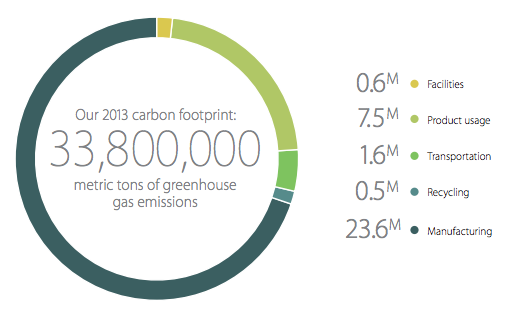 Below are some updated highlights that make up the full 2014 report:

Apple also noted some challenges the company continues to face:

The report includes details on how making smaller packaging continues to help ship more products per trip. The iPhone 5s box is 41 percent smaller than the original iPhone’s box, while a redesigned slanted iMac packaging allows for more stacks per pallet to be shipped, saving emissions.

As for the new Mac Pro, it uses 74 percent less aluminum and steel than the previous generation design—and 68 percent less material than the first iMac.

When it comes to the company’s recycling initiatives, Apple notes in total they have recycled 421 million pounds of electronic waste. All items recycled and collected at Apple retail stores are processed regionally—and never shipped overseas.

You can check out the full report here. Is there another company as transparent as Apple when it comes to their environmental goals and initiatives?