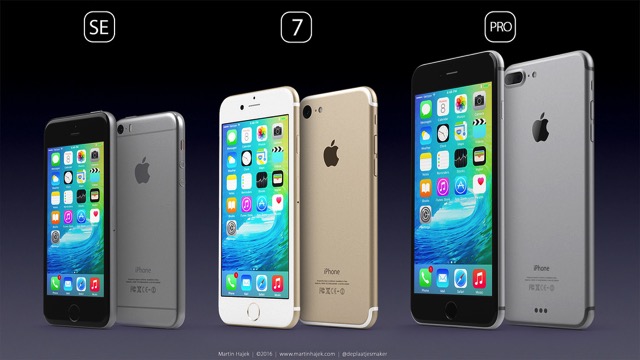 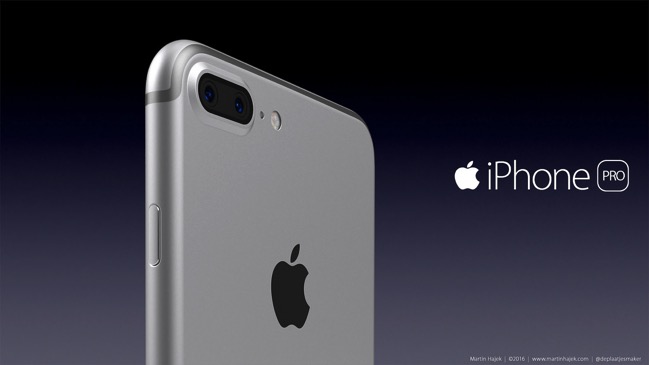 The dual-camera on the ‘iPhone Pro’ does look a bit weird from design point of view but imagining what it could be capable of, I don’t mind it that much. Check out the concept pics below and tell us what you think. 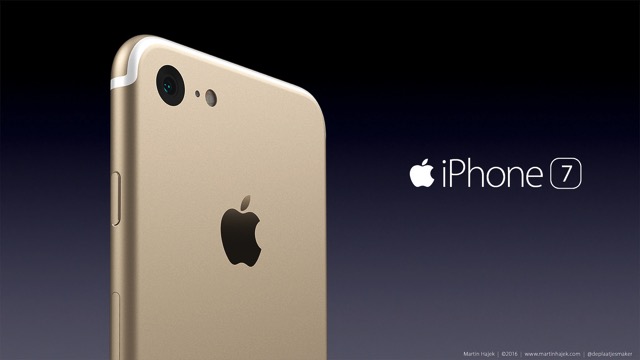 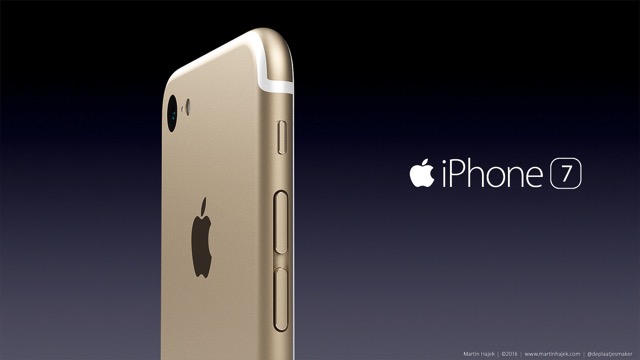 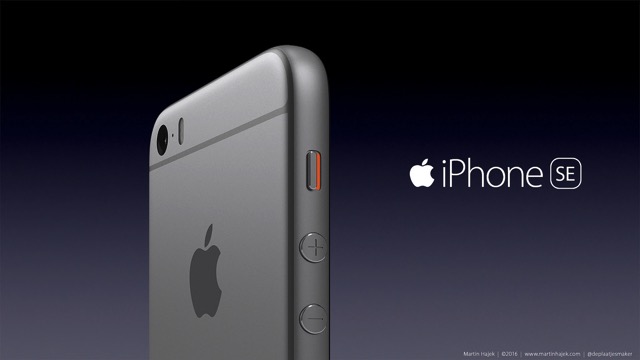 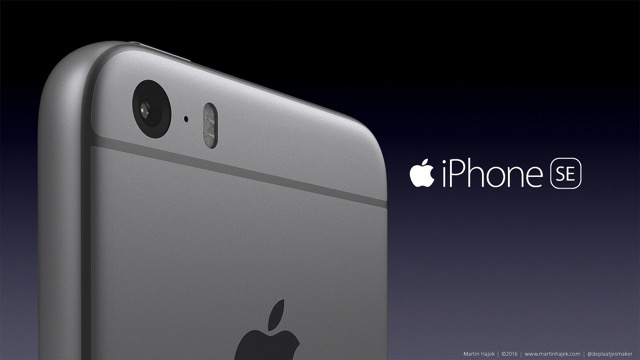 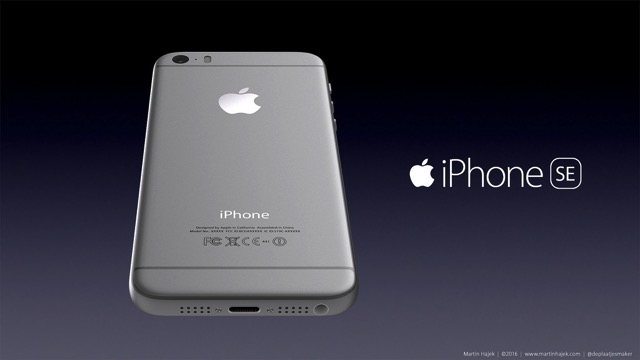