For the first time since 2016, Apple sits at the top of the worldwide smartphone sales chart. 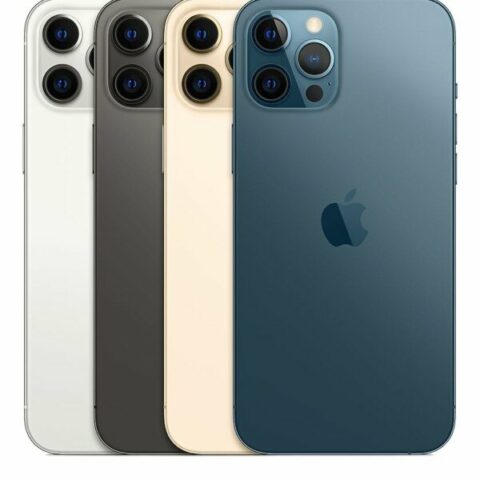 The iPhone 12 has helped Apple overtake Samsung in the fourth quarter of the last year, with the Cupertino-based tech giant selling close to 80 million units.

This was enough for Apple to secure a 20.8 percent market share during the quarter and achieve an increase of 14.9 percent from the same quarter a year before.

Samsung was the runner-up with 62.1 million phones and a 16.2 percent market share, though the South Korean company declined 11.8 percent versus Q4 2019. Xiaomi was third in the charts with 43.4 million sold phones and 11.3 percent share, representing a growth of 33.9 percent.

As we look ahead to 2021, Anshul Gupta, senior research director at Gartner, stated: “The availability of lower end 5G smartphones and innovative features will be deciding factors for end-users to upgrade their existing smartphones.”