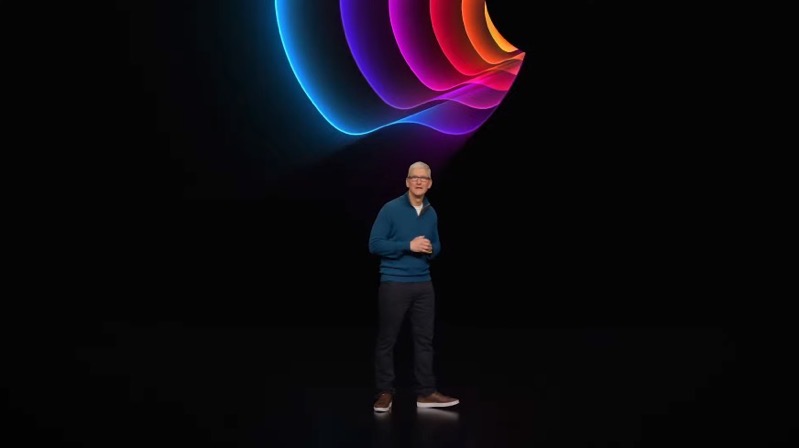 Apple on Tuesday showcased its first event of 2022, a March 8th presentation with the tagline, “Peek Performance”.

The replay of the March event is now available on Apple’s website and on YouTube, along with all the promo videos shown during the presentation. Apple’s event went by fast and furious, so if you missed out key parts, check the reply below:

You can visit Apple.ca to pre-order these items right now.

Click here to check out our full Apple Event coverage from today.