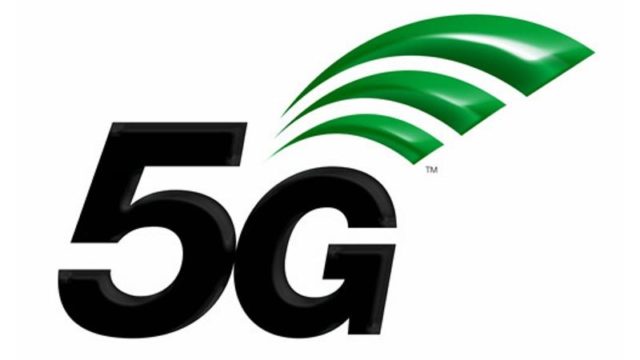 According to a new report from Bloomberg, Apple has decided against launching a 5G iPhone in 2019 and will instead introduce it in 2020, at the earliest. Bloomberg’s sources said that Apple will follow a tack it took with 3G and 4G wireless technology and wait at least a year for early adopters to access the technology before offering 5G itself. Bloomberg also cited “5G boosters” who believe the jump to 5G will be great and Apple’s decision to wait “riskier.”

Long-time iPhone users will not be surprised to see Apple taking a different route than competitors. After all, the company took its time to release a 3G iPhone, and it wasn’t part of the first wave of smartphone vendors who released 4G devices.

Apple‘s thinking, the report says, is that early 5G networks and devices will come with a slew of issues, including spotty coverage, as carriers gradually roll out their new networks.

Apple has long believed that stable performance is more important than cutting-edge performance. And in 5G, there’s a reason to believe that philosophy makes sense.

Bloomberg suggests that Intel is the most likely candidate to provide the 5G modem. That makes sense in light of Apple’s ongoing dispute with Qualcomm and rivalrous relationship with Samsung and Huawei, two other semiconductor giants who are investing heavily in 5G but happen to have their own smartphone lineups competing against the iPhone.

Waiting could prove problematic for Apple, however. Being able to offer 5G early is going to be a clear selling point. With the smartphone market slowing down — and Apple’s recent slump in share price — waiting an extra year could cost it.