Apple A10 Chip “Blows Away the Competition” Says Microprocessor Expert

If you needed additional proof that the iPhone 7 you have is the best in class in terms of performance, the latest report from Barrons citing a chip industry research firm may give you just that. 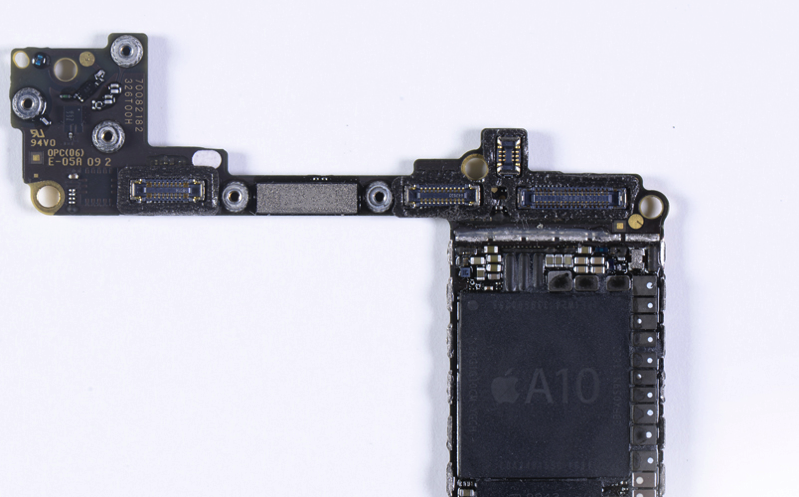 According to Linley Gwennap, the director of research firm the Linley Group, the A10 Fusion processor “blows away the competition”. In a report analyzing Apple’s Hurricane, Gwennap cites Geekbench speed tests, a Chipworks’ teardown and other benchmarks comparing the performance of mobile processors used in smartphones.

After crunching all that third-party data, Gwennap notes that single-core tests results show the A10 chip is notably faster than Samsung Electronics’ Exynos 8890, Qualcomm’s Snapdragon 820 and Huawei’s Kirin 955. Samsung and Huawei chips may perform better with multi-core tasks, but “the extra cores don’t help most applications, which run only on one or two CPUs”, he adds.

Gwennap notes that Apple doesn’t always have the best performance per square millimeter but makes up for it in efficiency per clock cycle, thanks to a better “instruction per clock” rate, as cited by Barrons.