Apple has acquired Semetric, the British startup behind the Musicmetric analytics tool, for an undisclosed amount as part of its plan to relaunch the Beats music streaming service, reports the Guardian.

In 2008, Semetric launched a must-have tool for music labels and other music industry clients called Musicmetric. This tracker gathers sales, Bittorrent downloads, and social networking statistics data for millions of artists. Since its launch, Musicmetric has expanded its effective range to YouTube videos and audio streams.

Since then Semetric has expanded its business to other areas such as e-books, television shows, films and games. 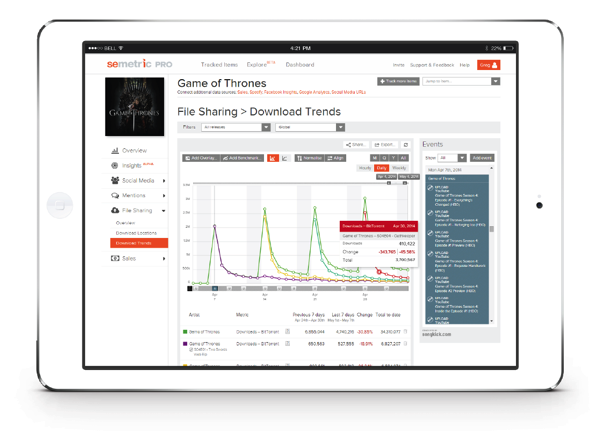 Each day, millions of fans make billions of interactions with content, social media, peer to peer networks and the web in general. We track these interactions, using the trends and links between them to power the next generation of apps and services in Insights & Analytics, Discovery & Recommendation and Consumer Targeting, the startup’s website informs the visitor.

Recently it inked a deal with Spotify, allowing it to integrate data from the music streaming service into its dashboard. 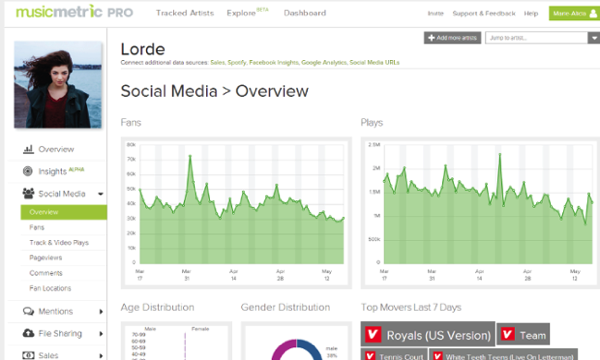 The new director did not comment on the changes made, while Apple has sent out the usual statement when asked to comment on the matter by the Guardian:

“Apple buys smaller technology companies from time to time, and we generally do not discuss our purpose or plan,” said Apple in a statement provided to the Guardian, although Semetric declined to comment.

By acquiring Semetric, Apple brings in-house a tool that delivers important data to its customers: labels and artists can track sales and streams within iTunes, and get social networking statistics as well.