Fleetsmith, a startup that assists IT departments in managing Apple devices remotely and helps them bring Macs and iOS devices online as soon as their employees take them out of the box and power them up, has been acquired by Apple (via TechCrunch). 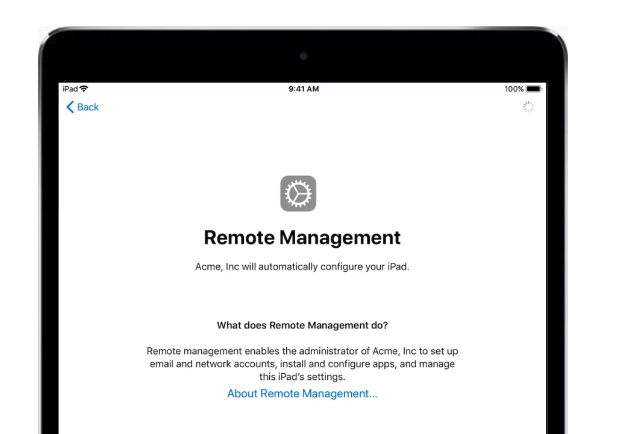 Although Apple is yet to make the news official, Fleetsmith has already confirmed the acquisition in an official blog post. “We’re thrilled to join Apple. Our shared values of putting the customer at the center of everything we do without sacrificing privacy and security, means we can truly meet our mission,” the company wrote.

Fleetsmith’s technology takes advantage of Apple’s Device Enrollment Program. Beyond automatic device registrations, it also allows updating devices automatically with OS and security updates, while providing IT with a dashboard of the status of all devices under management.

While Apple will in all likelihood continue to work with Jamf, the leader in the Apple device management space, this acquisition gives the company a remote management option at a time where it’s essential with so many employees working from home.

Fleetsmith, which has raised over $40 million from investors like Menlo Ventures, Tiger Global Management, Upfront Ventures and Harrison Metal will continue to sell the product through the company website, according to the blog post.