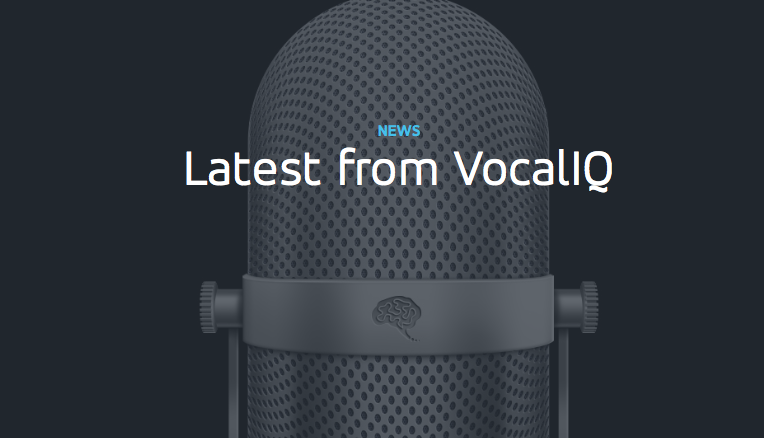 In a deal that marks the third acquisition of a UK-based company in 2015 alone, Apple has essentially acquired the technology that could help improve virtual assistant Siri and, as the Financial Times suggests, its automotive ambitions.

What makes this acquisition particularly interesting and could trigger further speculation about an Apple Car is that VocalIQ particularly focused on in-car applications and collaborated with General Motors.

The newspaper points to several blog posts published by the VocalIQ team detailing how their technology could improve the driving experience by preventing drivers being distracted by screens. The second blog entry describes Siri as a “mere toy” and details how existing assistants have fallen short of consumer expectations.