Apple has aired a new iMessage ad tonight called “Renewable Energy,” which explains how messages sent are routed to the company’s data centres, which run on renewable energy. So in essence:

Every time you send an iMessage, you’re showing some love for the Earth.

Last week, Apple launched a campaign in the App Store where 100% of proceeds would benefit the World Wildlife Foundation (WWF). Currently, select Apple retail stores in Canada have their store logos showing a green leaf, in anticipation of Earth Day, set for Friday, April 22.

The Yorkdale Apple Store in Toronto below has its store logo with a green leaf. The in-store display reads: “This store runs on 100% renewable energy.” 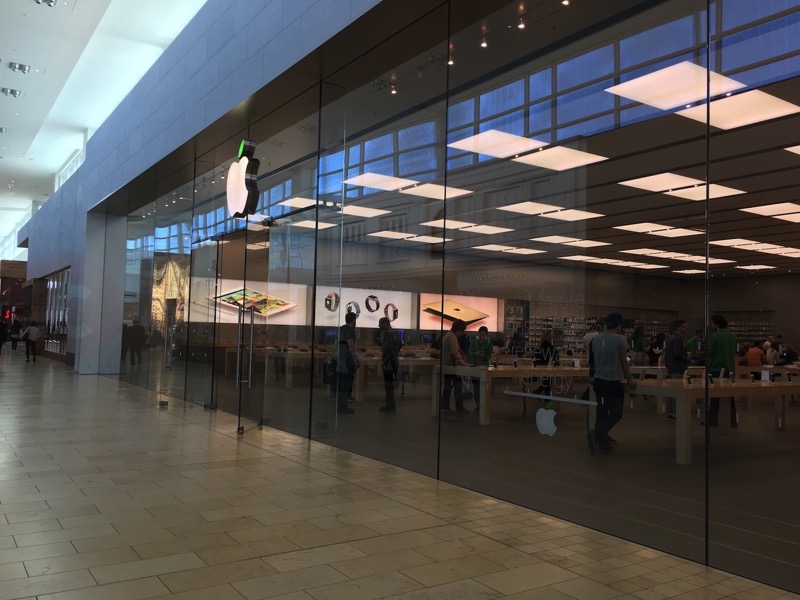 Last year, Apple celebrated Earth Day at its Cupertino headquarters by having Pharell Wiliams perform for employees, in which CEO Tim Cook described as an “unforgettable Earth Day celebration” by the artist.