Apple Celebrated Earth Day with Pharrell and His Apple Watch 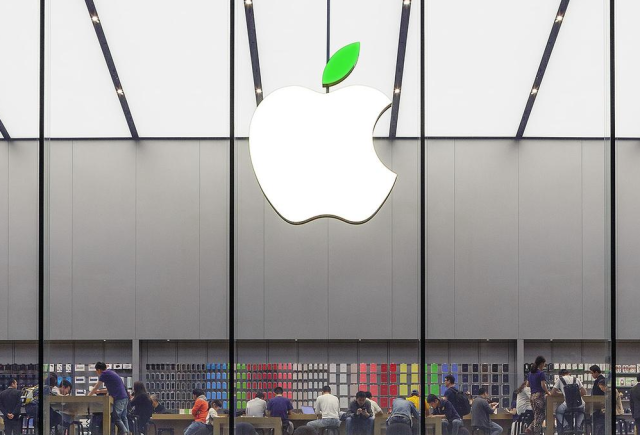 Every year, Apple Stores go green on Earth Day, and 2015 was no different. What made a difference yesterday, though, was that Apple had an awesome Earth Day event at its headquarters, where employees could see the company’s top execs, such as Tim Cook, Phil Schiller, and Eddy Cue, going funky on stage.

This Earth Day, and every day, we’re committed to leaving the world better than we found it. http://t.co/iIHRXEwpfA pic.twitter.com/SIyZVAeznL

The Apple CEO took the stage yesterday at the company headquarters in Cupertino, but this time the event wasn’t a regular one with official presentations. Cook just showed off to his employees his dancing skills to the song “Happy”, performed live by Pharrell, who, by the way, “accidentally” had an Apple Watch on his wrist. The “rare” footage was posted on Instagram by wt0b1t, but since then it has been deleted.

The Verge, however, managed to obtain it and made a great GIF file of it. This a must watch, for everyone: Tim Cook and his “dad dancing” (in the company of high-profile Apple execs). It’s great to see executives joining in on the fun.

Tim Cook thanked Pharrell for his “unforgettable Earth Day celebration” on twitter with a picture of the artist showing his Apple Watch.

Thanks @Pharrell for an unforgettable Earth Day celebration! pic.twitter.com/UT2zxbCBW9