Apple has again updated its 2014 iTunes Festival London lineup, and has announced the addition of more artists, highlighted by Canadian deadmau5 to open the concert series on September 1.

Below is the iTunes Festival schedule—note the last day is still TBA: 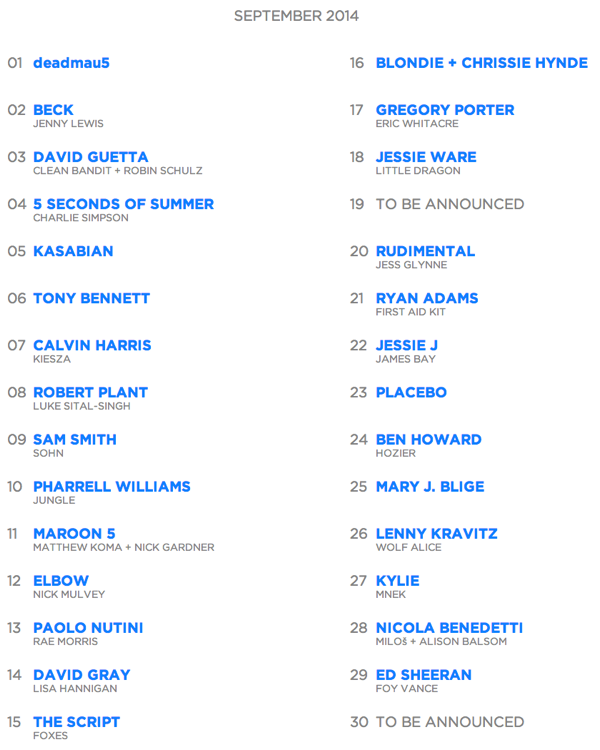 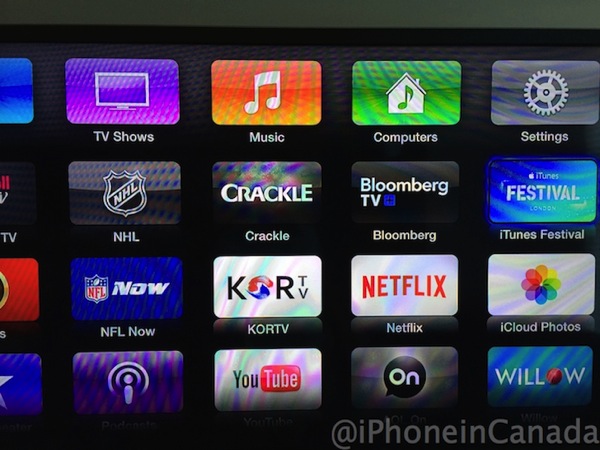 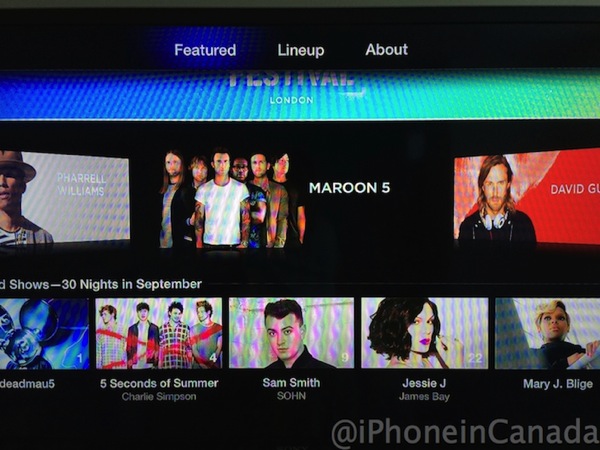 The iTunes Festival will be streamed live on iTunes, the free iOS app and the Apple TV, starting next Monday.