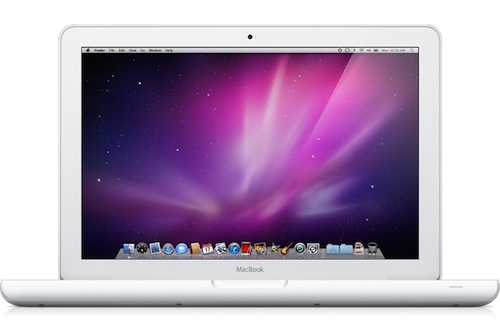 Apple has officially added a new of its old Mac laptops into its list of vintage and obsolete products, which means that the company won’t fix them anymore if they break.

One of the items on the list was the last plastic MacBook, which was released in late 2009. The MacBook, offered in both white and black plastic, was discontinued in min-2011 after the introduction of the MacBook Air.

The white polycarbonate MacBook was first introduced in 2006 when Apple was making white iPods. Apple later embraced a machined aluminum look that was created by design chief Jony Ive, which can still be seen on the company’s Mac lineup today.

In addition to the white plastic MacBook, these are the other models that were declared obsolete today: