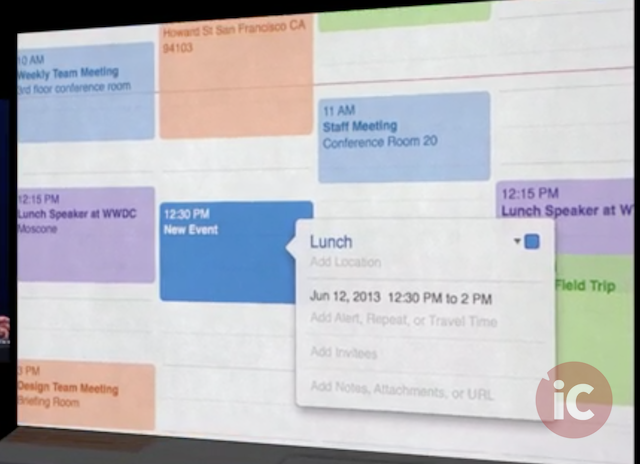 According to a user who posted on Reddit, Apple has started to add a “Report Junk” button to the Calendar on iCloud.com to let people flag any spam invites.

The feature is only available on iCloud.com for now and will reportedly expand to iOS devices soon, according to the redditor’s conversation with Apple Support. Check out the screenshot below from iGen.fr that shows the new “Report Junk” feature. 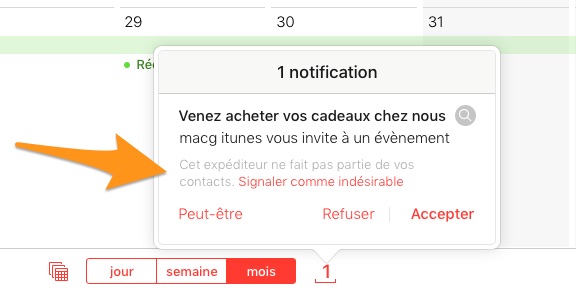 Over the past several weeks, spammers have increasingly turned to Apple’s Calendar service instead of sending advertisements and other promotional content through email. Depending on system settings, iCloud Calendar invites are pushed out directly to connected iOS and Mac devices, which triggers an on-screen notification that must be accepted or denied.

Unfortunately, it doesn’t seem like the “Report Junk” feature is available to everyone yet, as I still have not been able to reproduce it. If you don’t want to wait for the button to appear,We have posted a guide that details temporary workaround which will let you block these spam calendar invites until Apple issues a fix.